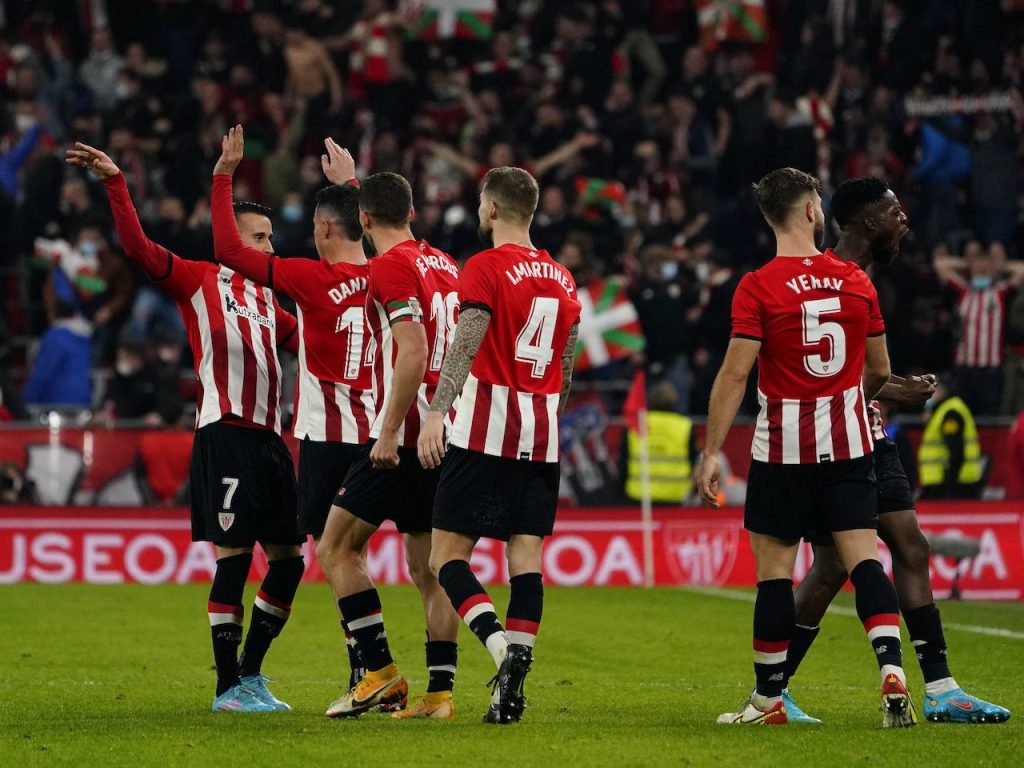 Athletic Bilbao will be welcoming Espanyol on Sunday as they will be hoping to continue their successful run in the league this season.

Athletic Bilbao are at the 4th position on the table with seven points from three games while Espanyol are close to the bottom three at 16th as they have only picked just one point in three games.

The home side finished at the top half of the table 8th with a total of 55 points from all the matches last season and they will be hoping to struggle to make it up to same position the season and probably battle for the top six.

With seven points from their first three games, Ernesto Valverde’s team has had a solid start to the 2022–23 season and is now in fourth place in the standings.

Athletic began their campaign with a goalless draw against Mallorca before beating Valencia 1-0 on August 21. On August 29, Athletic fired four consecutive goals past Cadiz in a commanding display.

Prior to the September international break, the Lions will also play Elche and Rayo Vallecano. The Lions defeated Espanyol 2-1 in the similar matchup last season, and they have not dropped a La Liga match to the Catalan team since November 2018.

While Espanyol drew with Celta Vigo 2-2 to start the 2022–23 La Liga season, they have since lost both of their games—2-0 at home to Rayo Vallecano and 3-1 to Real Madrid.

Diego Martinez’s team only has one point from three games, which puts them in 16th place in the standings, one point above the bottom team Cadiz. Their form is concerning ahead of challenging matchups against Sevilla and Real Sociedad entering the international break.

Espanyol was demoted from La Liga at the conclusion of the 2019–20 season, although they quickly made a comeback and managed to place 14th in Spain’s top division the previous year.

With just nine points from 19 games and just one victory, Espanyol had the second-worst road record in Spain’s premier division previous season.

Although Athletic has been good and Espanyol is better than what they have demonstrated thus far, we anticipate the home team to win on Sunday. The absence of Inaki Williams is a setback for the Basque team. The home side should be able to pick the win here again