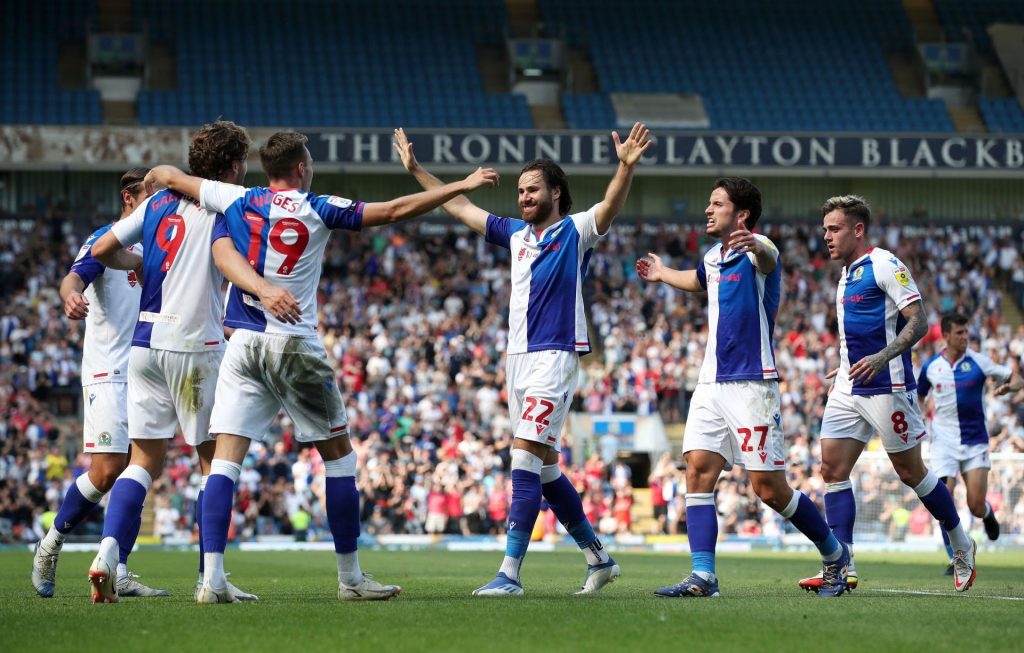 On Saturday, Blackburn will be welcoming Millwall in the championship as they will be in search for wins to claim a playoff spot at the end of the season.

With about six teams in between this two in the league table, The visitors will be looking to enter the seventh place with a victory here.

Jon Dahl Tomasson cannot say that things are going according to plan in the early going of his time at Blackburn after five losses in seven games.

The fact that Blackburn is still seventh and three points behind third place despite starting the season with three straight victories should be viewed as a triumph.

The two goals came during a nine-minute span in the second half, and the renowned Dane will still be unhappy with how his team lost to Luton Town 2-0 before the international break.

Rovers’ inconsistent play was highlighted by the fact that their defeat came four days after a convincing victory over Watford, but there are more encouraging signs than worrying ones from their first ten games.

With four losses in their last six second-tier games, Millwall has a similar record to those of their opponents.

However, the Lions have won two of the last three games, coming out on top at home against Cardiff City and Blackpool, respectively.

All but one of Gary Rowett’s team’s 13 Championship points have been earned at The Den this year; their lone road draw at Swansea City came as a result of their opponents scoring two own goals in stoppage time.

The London squad enters this game within striking distance of advancing into the playoff slots, despite Rowett’s dissatisfaction with his club’s performances thus far in the season.

The visitors are probably the better side here and there are high chances they take a win here. But taking into consideration what happened when this sides met last time out last season the just hd a draw between them. We are expecting both teams to score each other here .