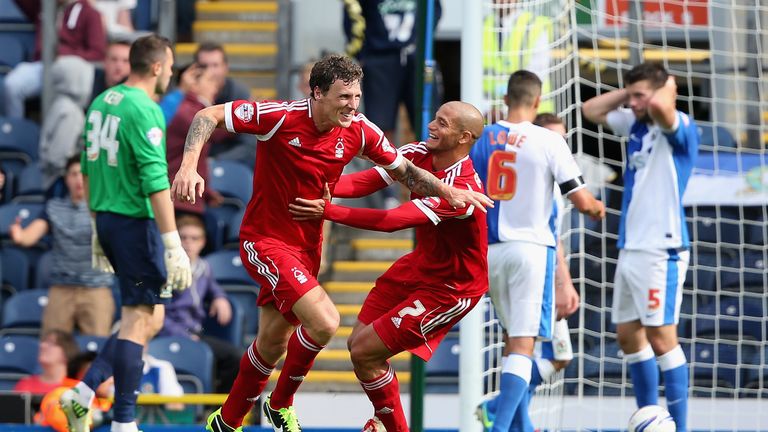 On Wednesday night, Nottingham Forest will play in a competitive match when they take on Blackburn Rovers in the fourth round of the EFL Cup.

Blackburn is still in third place in the Championship while Forest is still in position 18 in the Premier League.

Due to their recent victories over Tottenham Hotspur and Crystal Palace, Nottingham Forest was one of the teams dreading the World Cup break.

After that comeback, Forest had won back-to-back games for the first time this season, but it seems that momentum has slowed recently.

In advance of their return to competitive play, Taiwo Awoniyi and Emmanuel Dennis’ goals against the Spanish powerhouses boosted Cooper and Forest’s morale. Cooper will be anxious to see his players put up a solid performance against opponents who proved on Saturday that they are back up to pace, especially with Manchester United and Chelsea to come in the Premier League.

However, Rovers came back with a fantastic victory in East Anglia, which allowed them to maintain third place in the standings ahead of their hosts.

Unbelievably, Blackburn has gone 23 games in the Championship without recording a draw, however they faced West Ham United in the last round of this competition and came away with a draw. Blackburn, however, prevailed on penalties after a thrilling 2-2 draw, giving them a chance to go to the competition’s round of eight for the first time in eleven years.

After their great victory over a Premier League opponent at the weekend, Blackburn will be confident about defeating another opponent. However, we must acknowledge Forest’s superior ability and performance before the break, which encourages us to predict a narrow away victory.