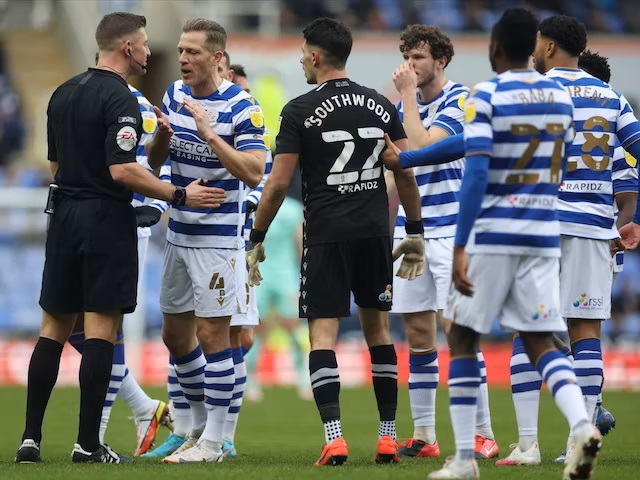 On Saturday afternoon, Blackpool will welcome Reading in an effort to get off to the best possible start in their second season back in the Championship.

The Royals are attempting to enjoy a season further away from the relegation zone in the meantime. In 2021–22, they came dangerously close to being relegated to the third tier.

Blackpool vs Reading Tips and Prediction

Blackpool was at one time in the summer preparing for their second season in the Championship, with Neil Critchley hoping to top last season’s impressive 16th-place finish.

However, Critchley ultimately transferred to Aston Villa to take over as Steven Gerrard’s new assistant, giving Michael Appleton his second chance to manage at Bloomfield Road.

While it has taken time and perseverance for Appleton to bolster his first-team roster, he has now made three shrewd acquisitions in the form of Dominic Thompson, Rhys Williams, and Lewis Fiorini, with Wolverhampton Wanderers’ Theo Corbeanu on the verge of joining them.

There will be some fans who regret Critchley’s premature departure at a time when it seemed like he was creating something special with the Tangerines, but this time there are new causes for optimism.

But Blackpool’s preseason record of three victories and three losses, Appleton might be optimistic after pressing Everton last weekend despite losing 4-2 in the end.

Paul Ince’s management career had all but ended after spending eight years away from the sidelines, but he was unexpectedly named Reading’s temporary manager toward the close of the previous campaign.

Even though Ince only managed four victories and three draws in 14 games, it was enough to keep Reading in the Championship, and the powers that be were sufficiently impressed to give the former Blackpool manager a longer contract.

Former Royals forward Shane Long and other seasoned players have joined the team, while Tyrese Fornah, who is on loan from Nottingham Forest, is expected to contribute significantly. Reading had a decent preseason friendly with two losses and one win.

We do not anticipate seeing the completed products on display at Bloomfield Road because both sides are currently building their respective squads. However, it appears as though this is a duel between two equally matched teams that could result in a share of the spoils.