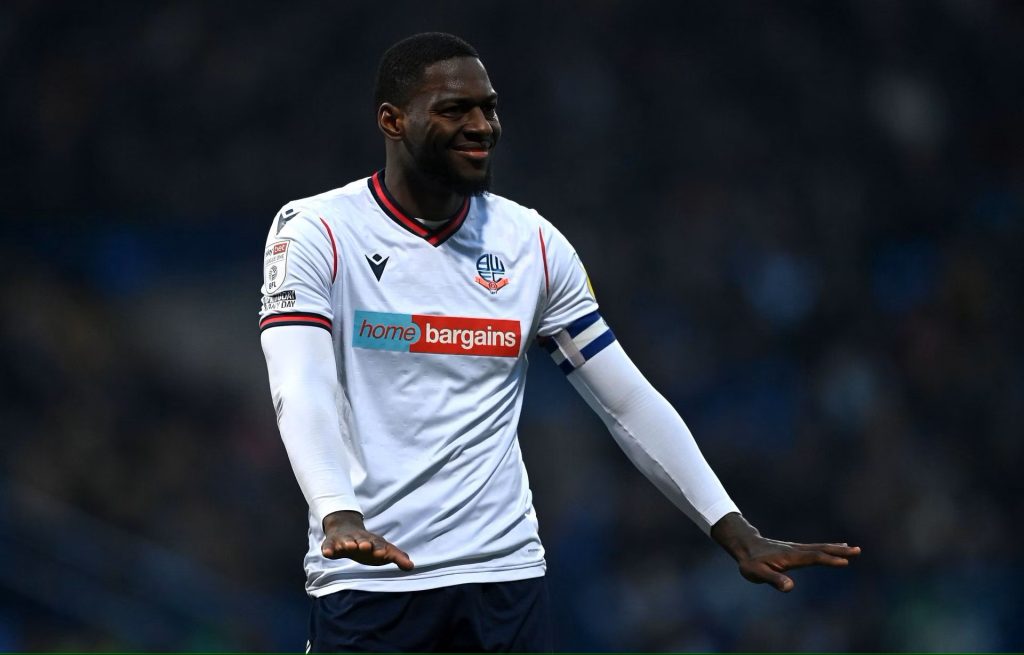 On Friday night, Bolton Wanderers welcomes Bristol Rovers to the Macron Stadium in an effort to secure the victory that will keep the home team in the League One playoff spots.

Bristol Rovers are now in 15th place, 10 points above the relegation zone, whilst the Trotters are currently in fifth place.

Bristol Rovers have outperformed expectations in their first season back in League One, having lost just one game in the third division since the beginning of October and currently occupying a solid mid-table position.

Joey Barton cut a disgruntled figure as Rovers lost to National League team Boreham Wood in the FA Cup last week, despite having a strong league run and making it to the round of 16 in the EFL Trophy.

One of the surprises of the second round occurred when his club was unable to overcome the tenacious non-league team after shipping twice in the first half hour.

However, Barton will be optimistic that his team will quickly bounce back, and a trip to one of the top clubs in the division will provide the perfect setting for them to do so.

Bristol Rovers are only seven points behind their hosts despite the clubs being separated by 10 league spots, and a victory might serve as the impetus for a playoff push.

Bolton’s early FA Cup departure meant that they had a weekend off to conclude November, and Ian Evatt might have appreciated the chance to take a rest.

Despite just playing four games in the month before the end of the year, the Trotters may benefit from a rest in the following months as they attempt to contend for a return to the Championship.

They have only won three of their previous eight games, but they do have four points from away games against Fleetwood Town and Cambridge United.

While Bolton has often performed well at home throughout this season, the North-West team lost 3-1 to Oxford United on their most recent outing there.

Bristol Rovers and Bolton have been tied for points over the past three games despite their disparate league standings. In light of this, we are betting on the visitors to earn a share of the victory and recover from their FA Cup exit misery.