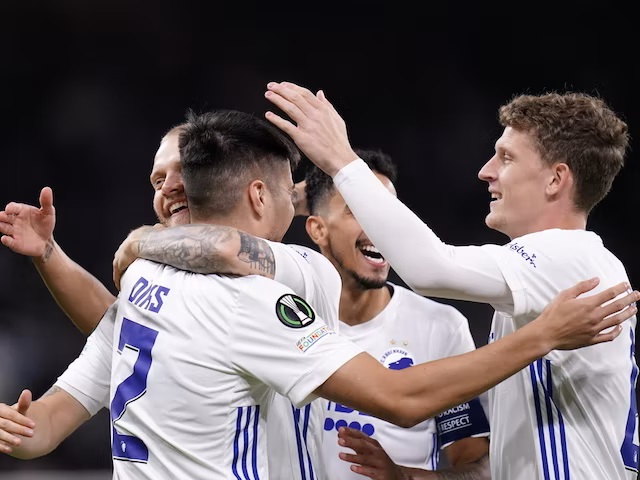 Borussia Dortmund hosts Copenhagen of Denmark in its first Champions League group-stage encounter of the season on Tuesday at the Westfalenstadion.

Thanks to their second-place Bundesliga finish and the visitors’ victory against Trabzonspor in the playoff round, Edin Terzic’s team had an easy path to the group stage.

Borussia Dortmund began yet another difficult campaign to challenge Bayern Munich’s enduring dominance in the Bundesliga by losing Erling Braut Haaland to Manchester City and then receiving the tragic news that Sebastien Haller had been diagnosed with a testicular tumor.

However, the venerable veteran Marco Reus has been in excellent form to help BVB get off to a strong start in the new season. The 33-year-old scored the lone goal for his team in a 1-0 league victory over Hoffenheim at the weekend.

With 12 out of a possible 15 points, Dortmund has quickly caught up to the defending champions Bayern. Terzic’s team is one point ahead of the Bavarians in second place in the table, with Freiburg taking the top spot only on goal differential.

The Black and Yellow will face a hard test of their mettle against RB Leipzig and Manchester City right after their match with Copenhagen, as Dortmund could only place third in their Champions League group last season behind Sporting Lisbon and Ajax.

The Bundesliga team missed out on a chance to win the Europa League after falling to eventual runners-up Rangers in the round of 32, but the hosts haven’t failed to score in the Champions League at the Westfalenstadion since September 2019.

Copenhagen entered the 2022–23 Champions League in the playoff round after snapping a brief three–year drought without a Danish Superliga title to their credit. A home victory over Turkey’s Trabzonspor would do the damage before a goalless draw away from home.

The 14-time national champions, who have only ever managed to advance to the knockout rounds once now await their first appearance in the group stage since the 2016–17 campaign.

Additionally, they were shockingly eliminated from last year’s Europa Conference League by PSV Eindhoven. Copenhagen and PSV drew in the first leg of their round-of-16 match in the Netherlands before the Danish team lost at home. Coincidentally, the number four has also been a recurring motif in Copenhagen’s new Danish Superliga season.

Viktor Claesson’s goal gave Jess Thorup’s team a victory over Silkeborg at the weekend to continue their domestic winning and losing patterns. They currently sit fifth in the early-season standings with four wins and four losses.

Dortmund and Copenhagen haven’t faced off in a competition since the 2001-2002 UEFA Cup, when the Black and Yellow won both of their 1-0 games to win their third-round matchup before falling to Feyenoord in the final.

It is tough to imagine any surprises happening in the Westfalenstadion, despite Borussia Dortmund’s busy medical facility, and Terzic might benefit from a few attacking returnees in either case.

The more esteemed hosts can still frustrate the Danish champions, but the Black and Yellow should easily earn their first three points to start their Champions League campaign.