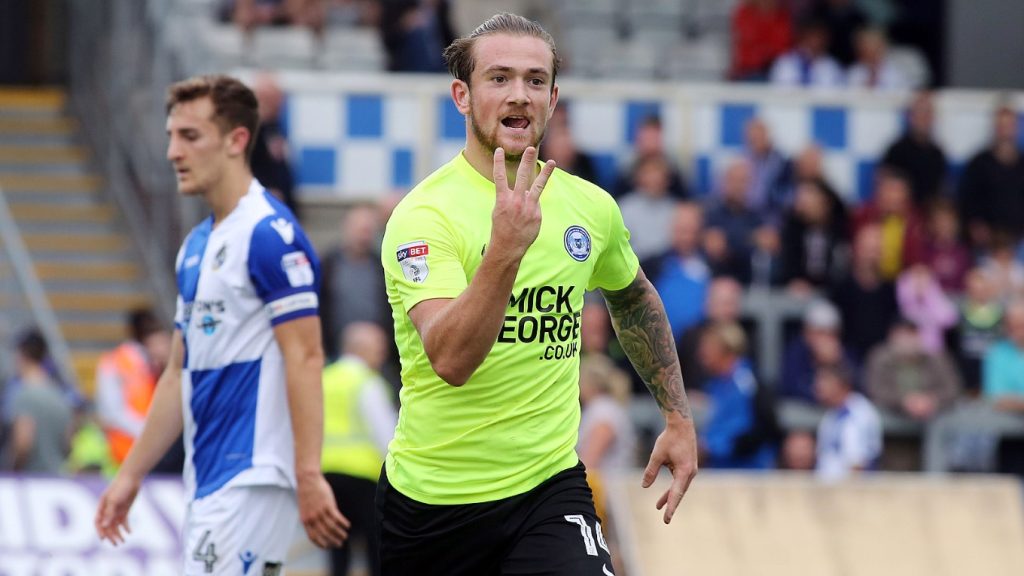 On Saturday, Peterborough United will travel to Bristol Rovers in an effort to solidify their position in the League One playoff spots.

Posh are now in fourth place in the table, while the home team has lately slipped to 17th as a result of four unsuccessful matches.

Although Peterborough’s FA Cup rematch at Salford City has put them back on track, in principle Grant McCann would have preferred not to have an additional match on their schedule.

Jack Marriott scored twice in the final period for his first goals since the beginning of September, helping Posh defeat their League Two opponents after going two games without a victory.

McCann can be happy with their current streak after scoring 19 points in nine games since September 24 in the league. While McCann’s team is currently in fourth place, they are currently seven points outside of the automatic promotion spots. With only four points separating them from eighth-placed Barnsley, they are instead focused on the chasing pack. However, Peterborough’s loss at Exeter City after conceding twice in the final five minutes could derail their momentum.

Bristol Rovers will take note of the fact that Peterborough has scored in each of their past nine third-tier games.

In their most recent four league games, Joey Barton’s team has given up nine goals, making them one of the bad side a not good defensive record in the league.

Despite wanting his squad to get back on track as quickly as possible, Barton will be happy that Rovers are still seven points above the relegation zone.

However, depending on your perspective, Rovers can also assert that they have only lost once in eight games; that loss came by a score of 4-2 at Derby County.

Josh Coburn, a loanee from Middlesbrough, has made a name for himself recently, scoring three goals in four games.

It has been virtually all or nothing for Peterborough throughout this campaign, and we believe it will continue on Saturday. Posh might win this match by the odd goal in three, even though Rovers have drawn three of their last four games.