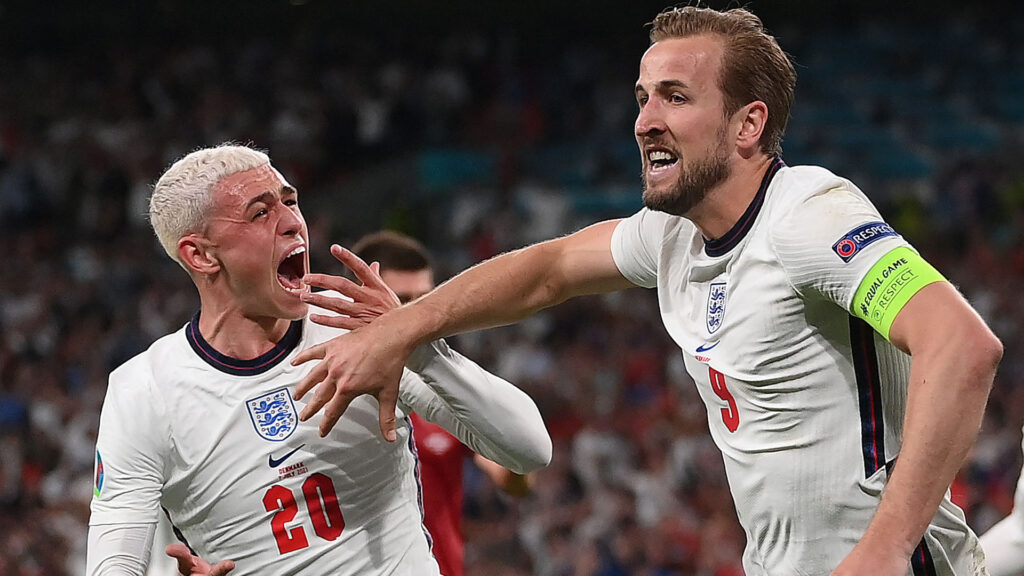 On Saturday evening, an empty Molineux will host a UEFA Nations League match between England and Italy, which will be a rematch of the Euro 2020 final.

In their most recent League A Group 3 match, the Three Lions drew 1-1 with Germany, while Roberto Mancini’s team defeated Hungary.

England Vs Italy Tips  and Prediction

Gareth Southgate’s men failed to give the best account of themselves in one of the more one-sided encounters between old adversaries Germany and England in recent years, as they attempted to rebound from a lackluster opening loss to Hungary.

Just after the break, Hansi Flick’s team gained a merited lead thanks to Jonas Hofmann’s clever turn and finish, but Nico Schlotterbeck’s trip on Harry Kane provided the Three Lions captain the chance to score a half-century of goals for his nation from the penalty spot, which he duly achieved.

Southgate’s tactics were questioned after England went without a win in successive games for the first time since September 2018, and the Three Lions had not gone without a win in any competition since the previous World Cup year.

Although an empty Molineux will not have the same atmosphere as a sold-out Wembley, the hosts have gone 15 games without losing on English soil, and Italy’s starting lineup is a far cry from the team that won the continental title in London 11 months ago.

Italy has already overtaken Marco Rossi’s team at the top of the rankings in their quest to reach the finals for the second time in a row, and collecting the Nations League title would provide some solace after another disappointing World Cup Qualifying failure.

Since winning Euro 2020, the Azzurri have only won four of their last 12 games in all competitions, and they have already gone five games without a clean sheet. They must rely on their away-day specialties if they are to have a favorable outcome in England.

Indeed, Italy has not lost a game away from home since losing 1-0 to Portugal in the Nations League in September 2018, but no fans will be present at Molineux following the horrible images of crowd disorder that occurred before Mancini’s squad won the Euro 2020 final on penalties.

Southgate is under growing criticism following a series of disappointing Nations League performances, with England’s offensive studs unable to click into gear, but the Azzurri are no longer the powerhouse they once were.

Mancini’s youthful and inexperienced attack line may struggle to break down the Three Lions’ strong defense, and we can see the Three Lions eventually getting their first win in what may not be the most enjoyable match of the season.