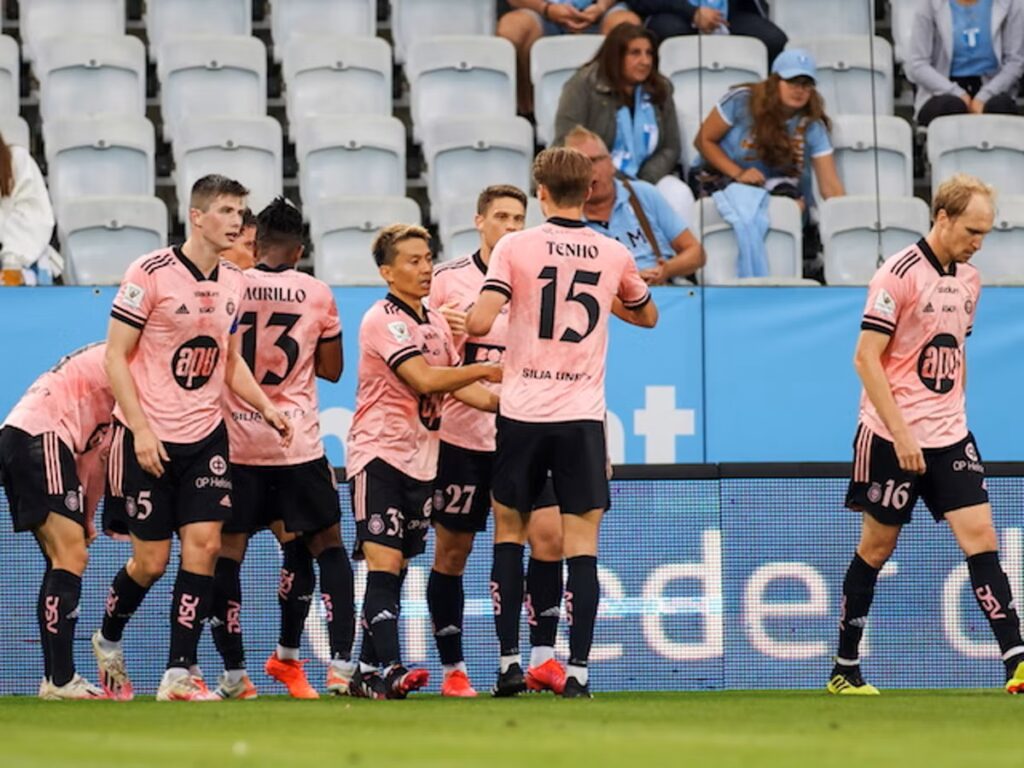 In their Champions League first-round matchup, HJK Helsinki of Finland will host Rigas Futbola Skola of Latvia in Helsinki on Wednesday for the opening leg.

Last season, the home team won the 31st Veikkausliiga title, and RFS won the Lavian Higher League to qualify for the Champions League’s first qualifying round.

The most successful team in Finnish football history is Helsinki, who have won the top division 31 times, including last season, when they were able to advance to the European Cup first qualifying round.

Last season, the Club participated in the Europa Conference League, but it was unable to advance past the group stage. It placed third in a division with LASK, Alashkert, and Maccabi Tel Aviv.

Helsinki lost to Malmo 4-3 on aggregate in the second qualifying round of the Champions League last year, but they did participate in the European Cup group stage, where they placed fourth in Group F.

Given that they have already begun their 2022 league season, HJK, the only Finnish team to have competed in the Champions League group stage, should be in fine shape going into this two-leg match.

Having played 14 league games so far this season, Toni Koskela’s team is presently second in the standings, three points behind KuPS, after a 1-1 tie between the top two teams on Saturday.

RFS, on the other hand, won the Latvian Higher League for the first time ever last season after finishing with 66 points from their 28 games. This allowed them to qualify for this round of the Champions League.

In both the 2019–20 and 2020–21 Europa League qualifying rounds, Viktors Morozs’ team lost, but they advanced to the third qualifying round of the 2021–22 Europa Conference League before losing to Gent.

RFS is attempting to advance to the Champions League group stage for the first time, but they will be put to the test by a HJK team that will be expecting to win this two-legged match.

The visitors, who are similarly well along in their domestic league season, come into this game after defeating BFC Daugavpils 4-0 on June 30.

They are currently in second place in the standings, five points off the top spot, with a total of 45 points from 20 games. On Wednesday, they will try to make it three straight victories across all competitions.

We anticipate Wednesday’s match to be a close one, and the fact that Rigas have had more time to recover may have an impact on the outcome. Despite this, we predict Helsinki to win the match and believe they will have too much talent to lose the two legs.