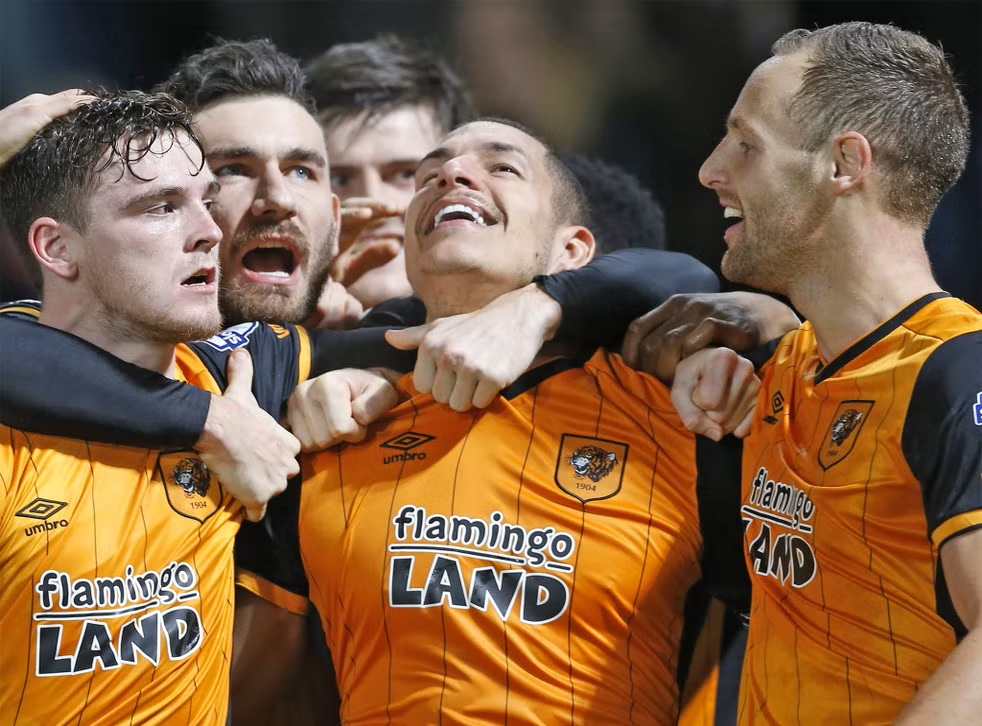 With just two points separating the two teams in the rankings, Hull City and Reading will face off in the Championship on Saturday.

Reading has slipped to 13th place after three losses in four games, while the home team has moved four points clear of the relegation zone.

The former Derby County interim manager is under pressure to spark a sustained revival to form now that Hull has finally decided to hire him as their next head coach.

The Tigers followed up a scoreless draw at Millwall with a comeback victory over Cardiff City, giving them four points from their first two games.

Oscar Estupinan’s absence made the 3-2 victory in South Wales all the more stunning, and Rosenior will hope that he does not have to rely on his top scorer to help Hull escape the relegation zone.

Hull currently sits four points clear of the bottom three teams going into what they will perceive as the ideal matchup at this time in the season, despite having one of the bad defense in the league

Rosenior will be aware that Hull has dropped five of their previous six games at the MKM Stadium, a trend that must change over the long term.

As for Reading, Paul Ince will be happy to take a break from the field of play now that Reading has temporarily withdrawn from the promotion chase.

The Royals have only earned five points from their last nine games, with their sixth loss coming by a score of 2-0 against Watford earlier this month.

Reading’s supporters will be worried about the possibility of another relegation struggle even though the team hasn’t lost by more than two goals. Reading has lost its cutting edge.

While Reading are still just five points out of the playoffs, they are only six points ahead of West Bromwich Albion in 22nd place, and they are in desperate need of at least a share of the victory on Saturday.

Reading has the third-worst road record in the division with only seven points after 10 away games, while Hull has one of the poorest home records in the division at the moment.

Reading now faces a crucial match if they are to avoid becoming involved in a relegation fight. We believe Hull will record a second straight victory in the next few days, despite the fact that they have the ability to turn the game around in the last third.