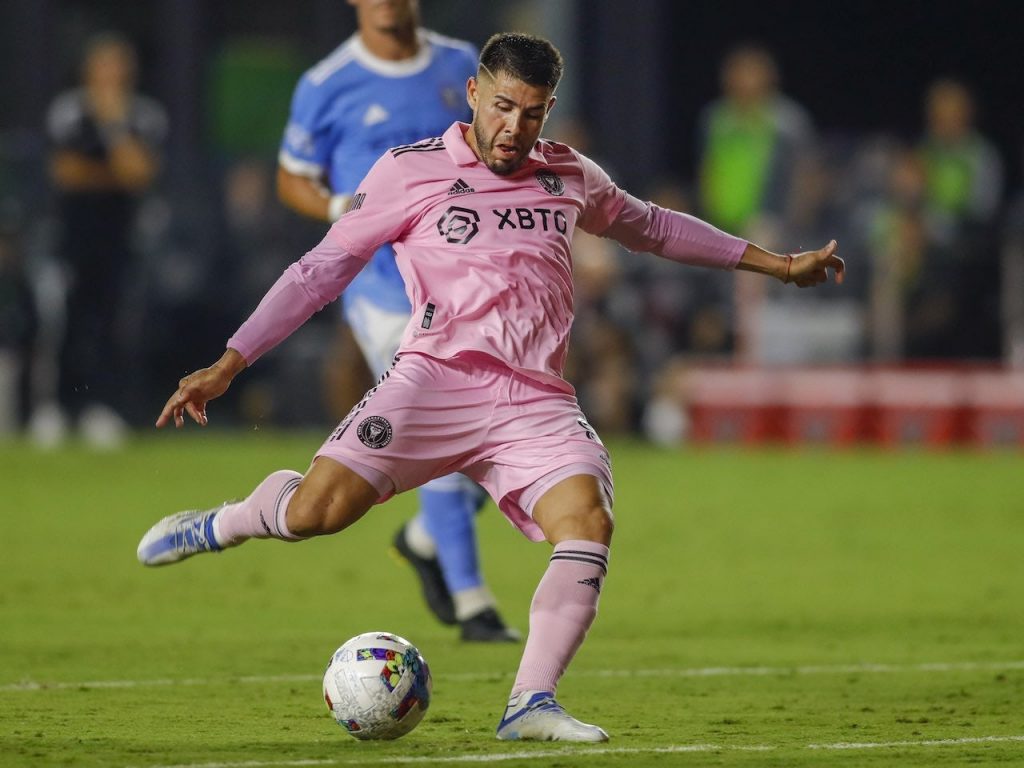 At DRV PNK Stadium on Saturday, a whopping three points will be on the line as Inter Miami and Toronto compete to move beyond the Major League Soccer Eastern Conference playoff line.

The Herons trail state rival Orlando City for the final playoff berth on goal differential, while TFC has re-entered the race for a spot in the top seven after going unbeaten in their past five league games.

With 11 points from their previous six games, Miami has shown flashes of life just in time to position themselves in the center of a competitive postseason race.

If they lose, they might fall to 12th, three points below the Chicago Fire, where they would need to win to move up to the top seven.

Three consecutive MLS matches at South Beach have been won by Phil Neville’s team, each time with three or more goals.

The Herons have given up the first goal in back-to-back games, but they have come back to win both of those games.

Miami would surpass the previous high of 41 established in 2021 and create a new club record for points in a season if they can win three of their final 10 regular season games.

They have to keep winning because all of their remaining games are against Eastern Conference opponents and five of them will be against clubs who are presently in the playoff hunt.

Toronto has had a memorable few weeks because they relied on their new acquisitions to get back into the playoff picture.

TFC fans are fascinated by the Italian invasion since six of the previous nine goals scored by the Reds have been by Azzuri players, while the dependable Jonathan Osorio has added three goals of his own.

This week, Bob Bradley saw his team play well in the first half against the New England Revolution, scoring from the penalty spot after 31 minutes. However, between the end of the first half and the beginning of the second, the team lost focus and gave up two goals before a last-minute wonder goal gave them a point.

Being in the fight for a playoff spot is a significant improvement from what this team shown in the early part of the season, but they don’t have much time on their side because there are four teams they need to catch in the postseason race and just nine games left to accomplish it in.

Their performance on the road has improved recently; they went undefeated in their past two away games and scored four goals during that span after going without a goal in three consecutive away games prior to a victory against Nashville SC.

Although 23 of their 45 goals allowed this season have come away from home, they haven’t kept a clean sheet at home all season. Instead, they drew with the Revs on the road earlier this year.

The significant experience in big games that Insigne, Bernardeschi, and Criscito have provided this Toronto team has been invaluable, and we anticipate that the Reds will play with a greater sense of urgency in this game given that they know they have little room for error at this point in the season.