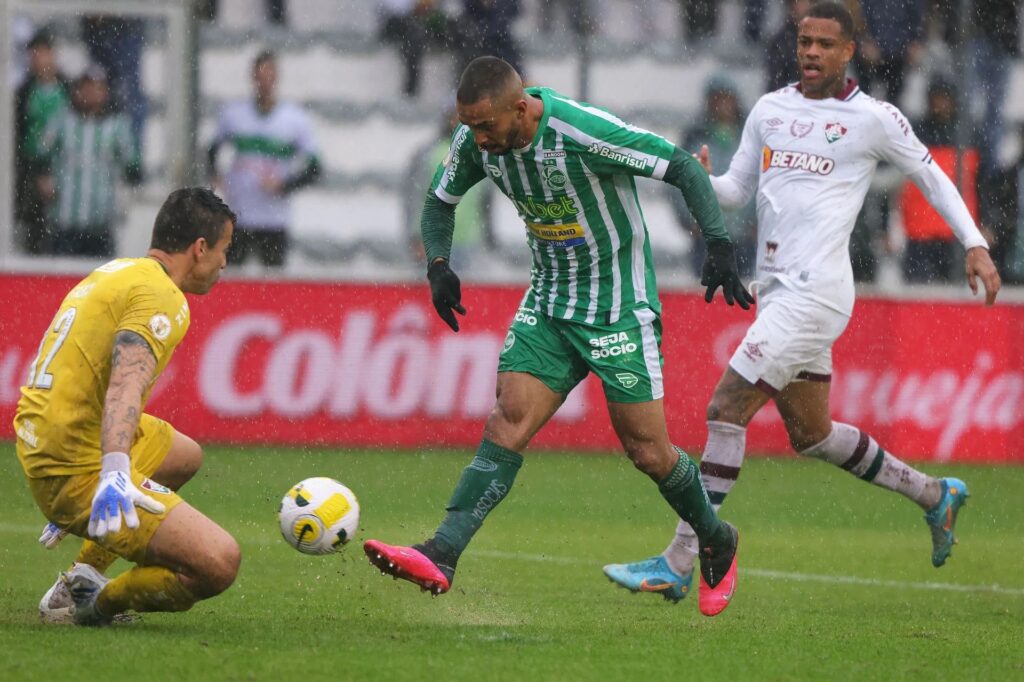 On Sunday at Estadio Alfredo Jaconi, Juventude who is currently stuck towards the bottom of the Brazilian Championship will host Goias.

Despite the fact that both teams are in the bottom half of the Serie A standings, thanks to the visitors’ win over Athletico Paranaense last week.

Juventude Vs Goias Tips and Prediction

Juventude’s objective for the current campaign is the same as how they just survived the relegation in 2021, however they now hold 19th place in the Brazilian top division with the halfway mark drawing near.

After 16 rounds of the 38-game Serie A season, the Rio Grande do Sul squad is still in the relegation zone due to a losing streak of seven games that began in early June.

Umberto Louzer’s squad, the Alviverde, continues to have defensive issues as they currently have the lowest defensive record in the division with 28 goals conceded. They too also average less than one goal every game.

A much-anticipated victory on Sunday would bring Juventus closer to their most recent foes, who they last faced in Serie B back in 2018. Juve is currently six points from safety.

Goias won the eight-goal thriller when these clubs last met at Estadio Alfredo Jaconi four years ago, but since then, they have gone through both promotion and demotion during a difficult time at the club.

Despite a surprise victory last week, the Goiania team is still only two points clear of danger despite a commendable start to life back in the elite.

Goias had seen a rise in fortunes since drawing the away leg of their Copa do Brasil derby with Atletico Goianiense at the end of last month.

Despite having won two of their three Brasileiro games, Jair Ventura’s team was thrashed at home by their neighborhood rivals, losing by the same score overall and missing out on a spot in the quarterfinals.

They must therefore bounce back from such a crushing defeat when they return to league play this weekend and aim for just their third away victory of the year.

Juventude has seven goals scored at home compared to Goias’ six on the road, thus a scoreless draw might be in the cards. Home field advantage is unlikely to affect the outcome because Juve has only one victory and five points.