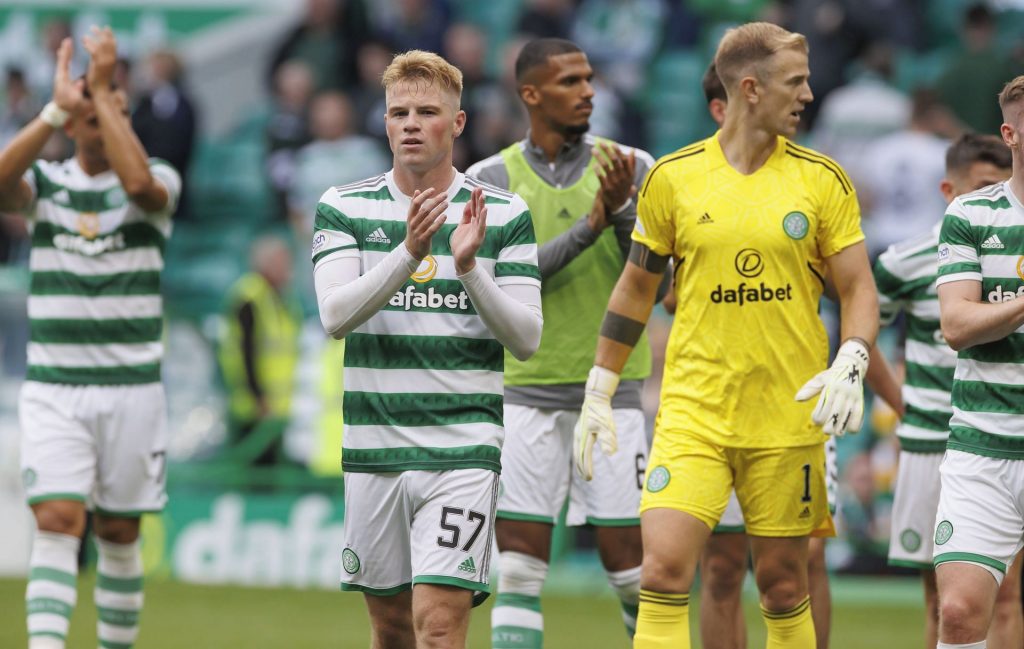 After playing Rangers last weekend, Kilmarnock prepares to visit Celtic on Sunday, which does not make their predicament any easier.

While Celtic has won its first two games to begin defending its Scottish Premier League title, the hosts have only gained one point during their first two league games.

Kilmarnock Vs Celtic Tips and Prediction

Kilmarnock would have hoped that the schedule would be kind to them after gaining promotion back to the top division at the first attempt.

Kilmarnock’s Scottish Premiership season got off to a 1-1 draw against Dundee United thanks to an injury-time goal from Ash Taylor that offset Dylan Levitt’s first-half goal.

After a goalless first half against Rangers, they could have been optimistic about picking up another point last Saturday, but Derek McInnes’ team lost 2-0 as a result of goals from Antonio Colak and Alfredo Morelos.

Kilmarnock will be aware that they have their job cut out for them on Sunday against a Celtic team they have not defeated in the last nine league encounters, despite only earning a point in each of their first two games.

Celtic are aiming for their third straight victory, while Kilmarnock is seeking their first victory of the Scottish Premiership season.

Celtic won in their season opener with to goals from Stephen Welsh and Jota before two late goals helped them defeat Ross County the following weekend.

Rangers is the only other team with two victories, while Celtic’s victory over Ross County extended their league-best unbeaten streak to 34 games.

They will be hoping to continue their unbeaten streak against Kilmarnock after winning eight of their previous nine league meetings against their opponents on Sunday.

We anticipate Celtic, the defending Scottish Champions, to easily defeat the newly promoted team and begin the season with three straight victories because they frequently outperform Kilmarnock.