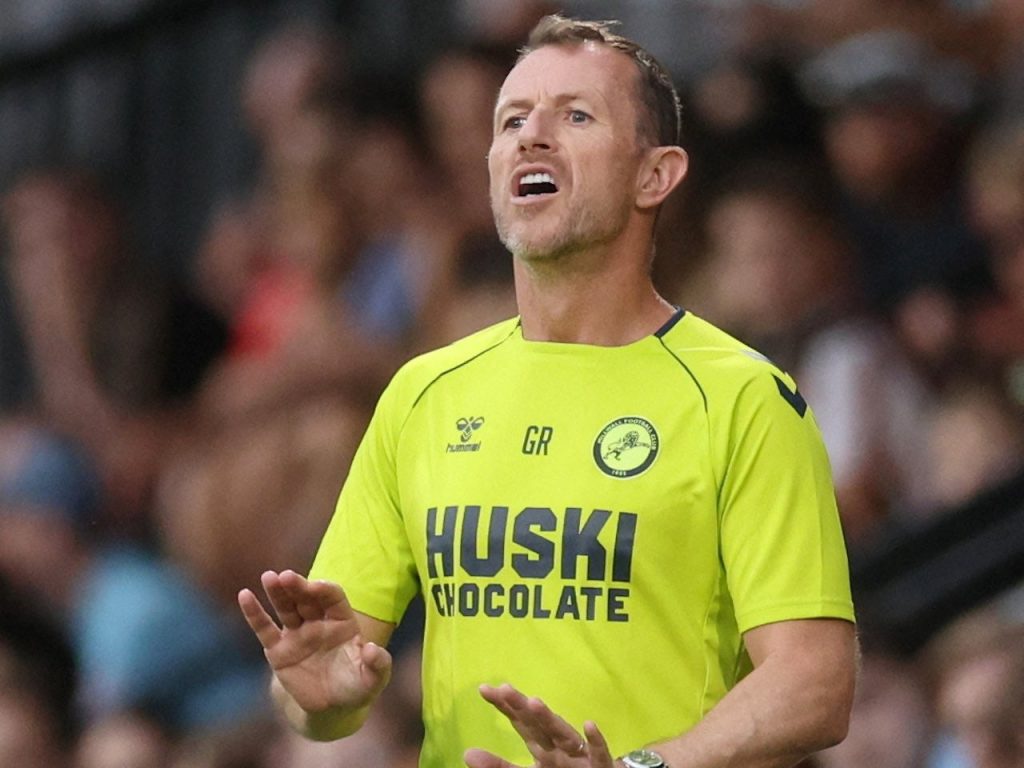 Millwall has had a rocky start to the new Championship season heading into Saturday’s matchup with Coventry City.

The Sky Blues are down in 19th place, having played one fewer game than their hosts, while the Lions are currently in 10th.

Millwall looked to be building momentum going into their EFL Cup match at Cambridge United after their season-opening victory over Stoke City.

Gary Rowett’s team is still without a goal from open play this season after losing to the League One team and then suffering another defeat at Sheffield United.

Rowett will undoubtedly worry that their troubles in front of goal away from home in 2021–22 have persisted for this season, despite the fact that it is still early.

Given that their last four games at The Den have resulted in victories, Rowett will be hoping that a return to familiar ground may serve as the spark for another three points.

Coventry have had to deal with unforeseen complications about their own calendar at a time when Millwall found themselves playing three times during the first week.

The Ricoh Arena’s surface is now unusable due to the Commonwealth Games’ Rugby Sevens competition, which has forced the postponement of the game against Rotherham United.

The three days later home EFL Cup match against Bristol City was shifted to Burton, where Coventry lost to opponents who had dropped their opening two Championship games.

Mark Robins will likely feel frustrated on many levels, but he needs to find a way to motivate his team, who only have three days to recover after playing in their first game.

The stakes are higher before a trip to the capital in an endeavor to end their losing streak because the results of their upcoming two home games are still in doubt.

Everything seems to be in Millwall’s favor based on their respective schedules during the last two weeks. Robins will believe that his Coventry team can only get better from their performance against Bristol City, but Millwall ought to have more left in the tank to pull through with a victory.