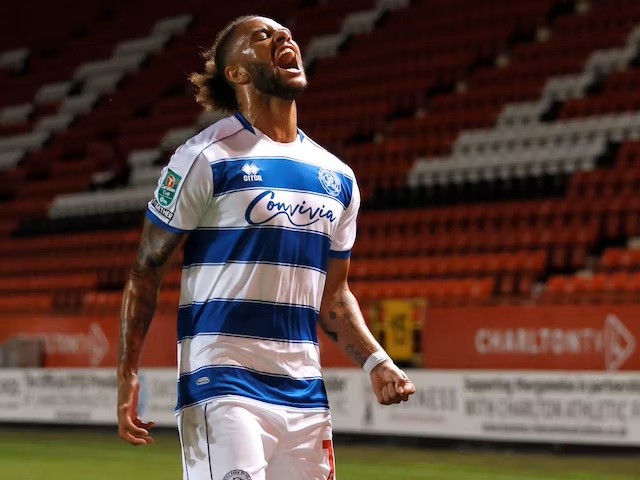 Millwall will be hosting Queen park Rangers on Wednesday evening in the quest to participate in the championship playoff this season to secure a spot for the top flight .Millwall are currently sitting at the 9th place as of now while QPR are at the 14th place.

With 11 points from their first eight games, QPR should be quite satisfied given the management change over the summer.

Despite goal-filled displays and three 1-0 losses, Michael Beale will continue to expect more from his team.

More than one goal has been allowed in half of the Hoops’ second-tier games, and they have yet to keep a clean sheet this season.

There will be hope that they can further humiliate their upcoming opponents because they have scored the majority of their points at home in London.

From the standpoint of Millwall, Gary Rowett has lately witnessed his team drop the club down the standings after losing three straight Championship games.

They did, however, beat Cardiff City 2-0 in their most recent match to pull two points clear of their rivals in the danger zone.

Rowett will be happy with the current scenario after ending their quest for their first clean sheet since the season’s opening weekend as they lie just one point behind Sunderland heading into the upcoming midweek match.

Any outcome from this match is possible given the inconsistent play of both clubs thus far in the season. We anticipate a low scoring draw for this game