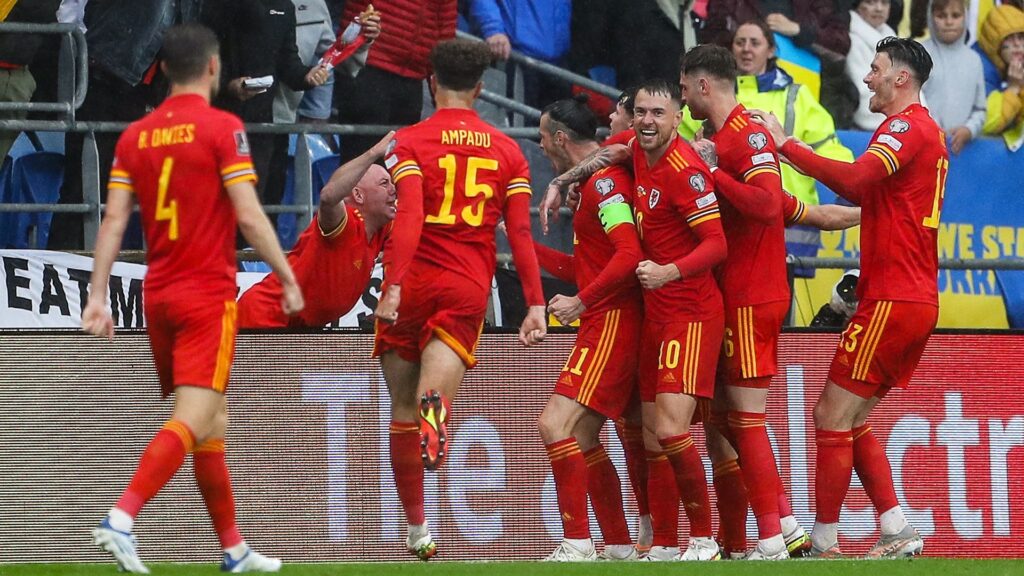 When the Netherlands hosts Wales in Rotterdam on Tuesday night, they will be looking to maintain their lead in Group 4 of League A in the UEFA Nations League.

The Netherlands are now in first place in the group, with seven points after three games, while Wales are in last place, with only one point from their first three games.

Netherlands vs Wales Tips and Prediction

The Netherlands started their UEFA Nations League campaign in 2022-23 with a 4-1 victory over Belgium on June 3, followed by a 2-1 triumph over Wales five days later.

On Saturday night, Poland kept Holland from making it three wins in a row, but Van Gaal’s team came back from a two-goal deficit to earn a draw in Rotterdam, with Davy Klaassen and Denzel Dumfries scoring early in the second half.

On Tuesday night, the hosts will want to get to ten points ahead of their final two matches in the section, which are against Poland and Belgium at the end of September.

Van Gaal’s side finished second in the 2010 World Cup before finishing third in 2014, but they failed to qualify for the 2018 tournament, losing three of their ten qualification matches; nonetheless, Holland will compete in Qatar 2022, and the UEFA Nations League has shown plenty of promise thus far.

Wales, meanwhile, managed to reach their first World Cup since 1958 by beating Ukraine 1-0 in their playoff last Sunday, with Gareth Bale’s deflected free kick proving to be the difference between the two sides.

The Dragons will face the United States, Iran, and England in the 2022 competition’s group stage, although they have struggled to impress in the UEFA Nations League thus far.

Rob Page’s team began the 2022-23 season with a 2-1 loss in Poland on June 1, followed by a 2-1 loss at home to the Netherlands seven days later. On Saturday evening, the Dragons did manage to earn a point, with Brennan Johnson coming off the bench to score in the 86th minute after Youri Tielemans had put the visitors ahead in Cardiff.

In their previous UEFA Nations League campaign, Wales finished first in Group 4 of League B, earning promotion with 16 points from six matches against Finland, Republic of Ireland, and Bulgaria.