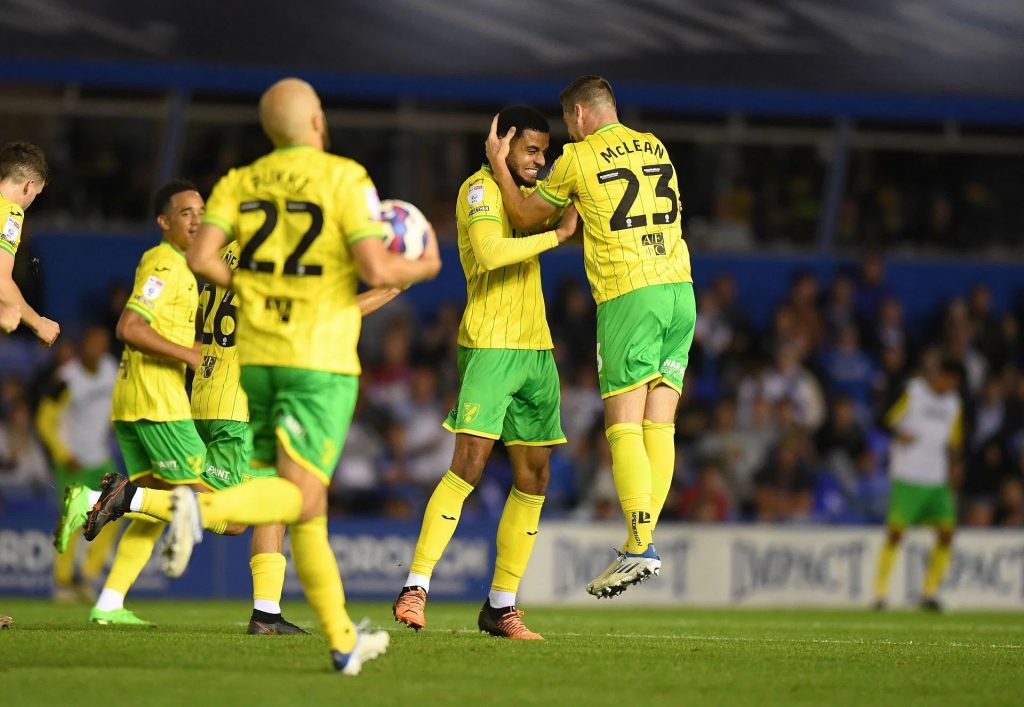 On Saturday afternoon, Norwich City will play home to Preston North End, and a win would allow them to put more pressure on Sheffield United, who currently sit atop the league.

But Preston hasn’t given up on the road yet this year, so it might be a tough test for the home side.

In the Championship table, Norwich City is where you would anticipate it to be, as Dean Smith’s team is second on goal differential behind Sheffield United.

Norwich, who haven’t lost in the league since a 2-1 road loss at Hull City in August, enters this match knowing a win will put them in first place if Sheffield United loses at Stoke City.

In their most recent game, playoff contenders Reading held Norwich to a draw as Jeff Hendrick’s equalizer cancelled out Grant Hanley’s first-half goal.

As they strive to turn Carrow Road into a fortress in order to make a serious run for promotion to the Premier League, Norwich has also picked up seven points from their past three home games.

With four goals scored and four conceded in 12 games, Preston has the weakest offence in the division but the strongest defense.

It is an incredibly impressive record considering that Preston has only ever lost at home to league-leading Sheffield United with more than one goal scored in a game.

However, Preston enters this match after defeating West Bromwich Albion 1-0 at home.

The win snapped a four-match losing streak for Ryan Lowe’s team, and despite their lackluster offensive performance, they are only two points off of the playoff spots thanks to their solid defense.

If Preston wants to make a run at the playoffs this year, their trip to Carrow Road on Saturday will prove to be their toughest test yet.

Due to Sheffield United’s recent stumbles, Norwich City, who have historically been good at home, appear to be gaining momentum.

But Preston must be respected, and if they can frustrate the home team for significant stretches of the game, they might offer them a tense and uncomfortable confrontation. It looks like a Norwich City win here.