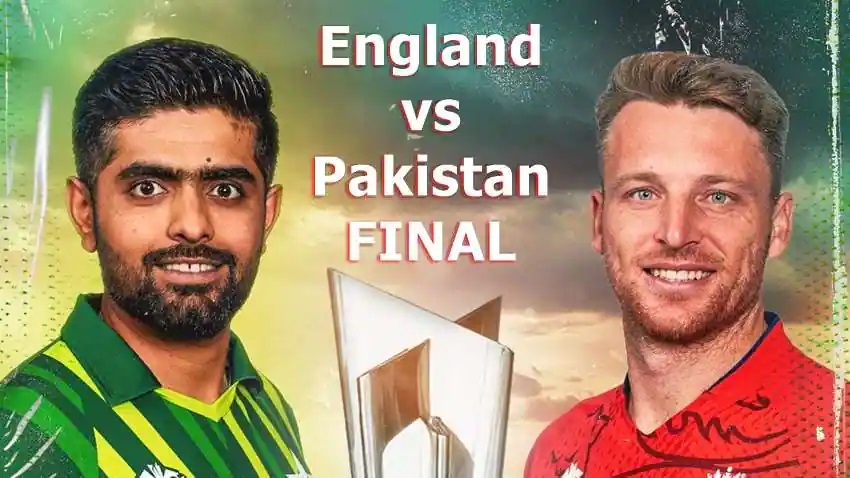 The betting review has consisted of latest performance, head-to-head, squads, odds, tips, predictions, statistics, and scores of players. After getting all data, you will be able to make predictions. We have checked the recent performance of players to leave useful data for you. If you face any issue in predictions, then you can take more data and compare any time.

Pakistan played its last game versus New Zealand and remained undefeated by 7 wickets. They showed outstanding performance in all kinds of departments. Muhammad Rizwan and Babar Azam led from the front to score the maximum. Both players succeeded to make 100 partnerships for 1st wickets. It created maximum pressure for New Zealand. By betting first, New Zealand posted 152 runs for 4 wickets. Pakistan did well in the last 3 overs to restrict New Zealand to a short score. No doubt, New Zealand added only 62 runs at the start of the game by facing 10 overs.

On the other hand, Shaheen Shah Afridi and Muhamad Nawaz did well in the middle of the game. Both players rattled the hopes of New Zealand all the time. Daryle Micthcal was the only prominent player with Kane Williamson to increase teh run rate. We have checked that New Zealand failed to pick the early wickets of Pakistan.

On the other side, England and India played in the 2nd Semi Final of the ICC T20 world Cup 2022. England punished the Indians ide very hard. Both openers trashed the Indians differently in the semi-final. By batting first, team India made 168 runs in 20 overs. No doubt, it was not a bad total but all teh scenarios changed by the openers of another side. Yes, Alex Hales and Jos Buttler created a huge threat for Indian bowlers. Both players succeeded to play fearful shots to all parts of the ground.

Virat Kohli and Hardik Pandya were smart players to make 50, 50 runs for the team. That is the reason to make a handsome tome.

Arshadeep, Muhammad Shami, and Ashwin were major bowlers of India. All these players failed to take wickets at crucial times.

Both sides faced each other in the 1992 world Cup. Pakistan succeeded in that world Cup by a few runs. Let’s see what is going to happen in this game.

According to experts and experience, both sides have the same chance to win.

In England Jos Buttler and Alex Hales would be the game changer.

If we see the Pakistan side, then Muhammad Haris and Rizwan take the game from the other hand.

Shaheen Shah Afridi, Muhammad Nawaz, and Haris Rauf are the major bowlers in Pakistan to take wickets at any time for Pakistan.

After getting all information, you can make the predictions. Yes, both sides have the same chance to win the game. The first six overs of the two sides will decide the winner of the day. Let’s see which is a better side.