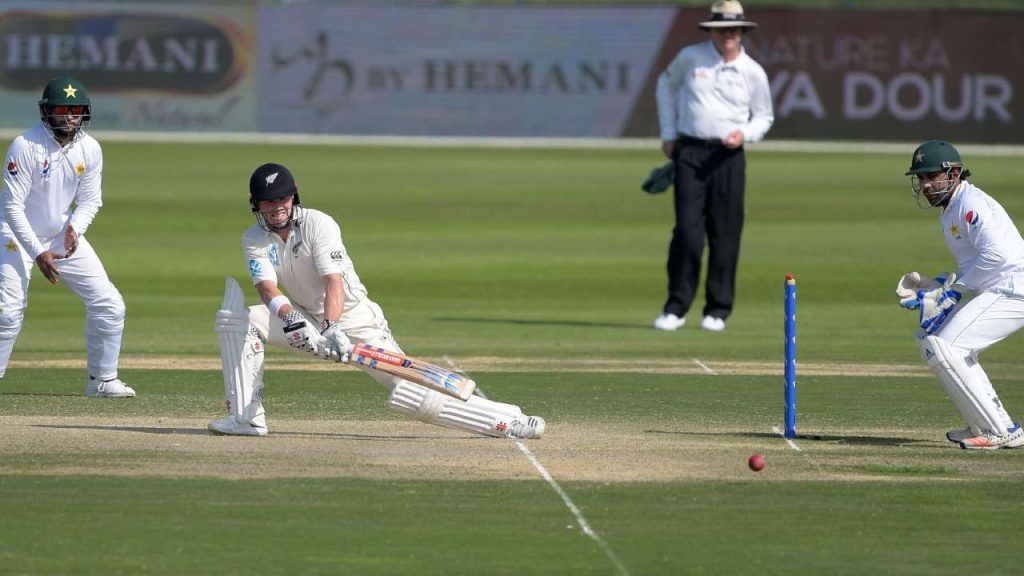 There is a fat change in the performance of teams. Yes, both sides would like to win this game. I have seen that both the teams failed in the last series versus the same side. Yes, they failed versus England by a 3-0 result. It is a bad one for any side of the day. The betting review has consisted of the latest performance, head-to-head, squads, odds, tips, predictions, statistics, and the performance of players. After getting all data, you will be able to make predictions. I will try my best to leave useful information.

England played its last test series versus Pakistan in Pakistan. They defeated Pakistan by a 3-0 result. It is a heavy margin for any side of test cricket. That is the reason that Pakistan will face pressure in this series. On the other hand, New Zealand also failed in the test series with the same margin before 5 months. We faced the same result for these couple of sides. Let’s see which is a better side to win. Kane Williamson and Babar Azam can hold their nerves to win the test series.

According to head to head, results, both sides faced each other 60 times in the test matches. Yes, New Zealand won 15 times. On the next side, Pakistan also won 24 times. The remaining 21 matches will go to draw the match. Let’s see which is a better side to win this game.

According to predictions of teams, New Zealand has a 40% chance to win the game. On the other side, Pakistan also has a 60% chance to win. We are not expecting a draw result for this game.

It is scheduled to play on 26th December 2022. Both sides are playing after 17 years in the test series in Pakistan. No one has much experience on this soil.

There are many star players in the test series. Kane Williamson, D Mitchell, Southee, and Convey are the best players from New Zealand to stay versus the Pakistan side. They can do well and win the test matches.

On the other hand, Pakistan has consisted of quality players in the test series. Yes, Babar Azam, Rizwan, Abrar Ahmad, Saud Shakeel, and Agha Salman are the best ones to do better than the others. No doubt, Pakistan failed in the last test series. But, they have chances to rebuild in the same stadium and ground. Here are the final predictions for you.

I tried my best to leave useful information for you. If you face any issues, then you can get and compare more data. We are not responsible for any kind of loss in betting. All the data are pure. we have seen that Pakistan did not face the pressure of runs changing in the last series. If they overcome these kinds of faults, then the results could be changed over the last series verses England.