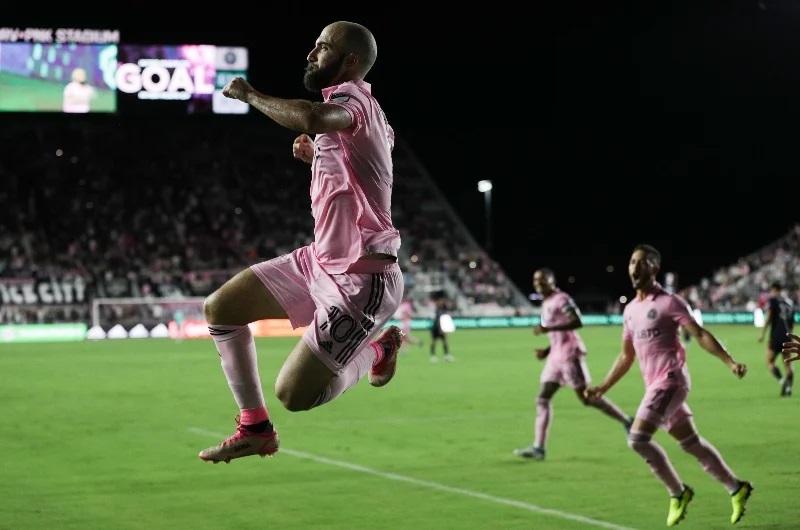 On Wednesday, the San Jose Earthquakes and Inter Miami will play each other for the first time in MLS history at PayPal Park.

Both of them are coming off draws from this past weekend. The Quakes and Real Salt Lake were tied, and Miami only earned one point from a wild match against FC Cincinnati at home.

San Jose’s hopes of making the playoffs are starting to dim as they currently trail the Portland Timbers by eight points for the final Western Conference place after another promising start.

Alex Covelo is aware that his team’s current situation is all their fault since they have won the opening goal in each of their previous three MLS games while only collecting one point.

Recently, they have let their guard down at the worst possible times, allowing four goals in their last three games with under 20 minutes remaining.

Four of their five wins the most recent being on July 3 with a 2-1 victory over the Chicago Fire—and 17 of their 23 points this season have come from home games.

Even though they’ve scored 36 goals this year, they frequently get caught short defensively, giving up the most goals in the league after 22 games. In four of their previous five games against MLS foes from the Eastern Conference, the Goonies have earned at least a point.

The Inter Miami manager claimed that his backline defended like young men against the Orange and Blue, leaving Phil Neville to wonder what went wrong this past weekend.

The former England women’s team manager had a lot to say about the Herons’ performance, calling their lack of focus and discipline disgraceful. Despite the fact that Neville was going to deliver unfavorable news regarding their last game, they were still able to earn one point courtesy to a goal that was scored in stoppage time, keeping them in the postseason picture and three points behind Cincinnati in the Eastern Conference.

Miami looked sharp in the attacking third against Cincinnati, scoring on four of their seven shots on goal, the most goals they have scored in a single game all season. This was another encouraging sign in a sloppy game. Even though they have only won once in their last six domestic games, their recent performances have generally not gone their way. Nevertheless, they have displayed resilience throughout much of this season, collecting 14 points from defeat tied with CF Montreal for third-most in the league.

Miami hasn’t won in their last seven domestic road games, and in six of those games, they went scoreless. Miami hasn’t scored more than one goal on the road all season.

They both possess exceptional individual talent, but neither has ever demonstrated the focus or organization needed to see out a match when ahead. For this reason, we predict a draw in this matchup.