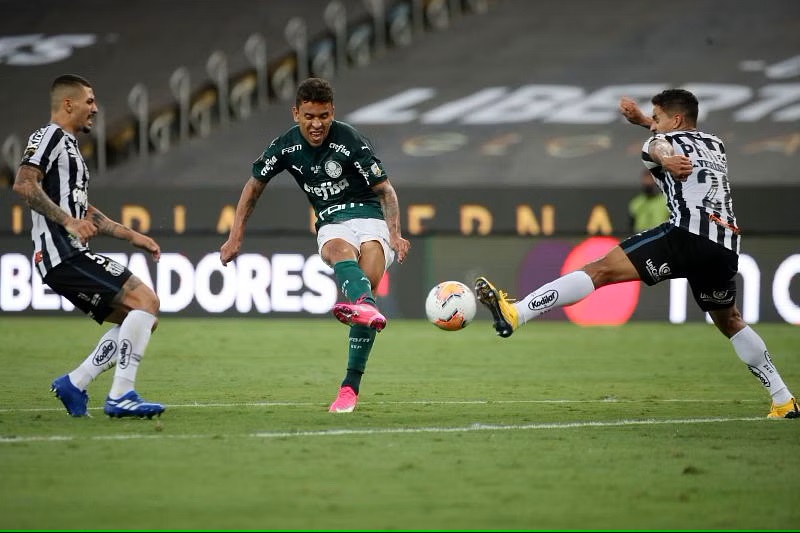 On Thursday, Santos and Deportivo Tachira will face off in the second leg of their Copa Sudamericana round of 16 matchup in an effort to advance to the next round of the competition.

Since the first game was evenly matched and ended in a tie, neither team entered the second game with an advantage, putting everything up for grabs.

In the first leg encounter against Deportivo Tachira, Santos was able to score an equalizer in the 86th minute to secure a tie, and Bryan Angulo made sure they entered this match level.

Their own teammate, Vinicius Zanocelo, scored an own goal in the opening period to give their opponents the advantage.

Fabian Bustos will be hopeful that his squad can replicate the dominant performance they displayed throughout that game, in which they held 56 percent of the possession.

Santos enters this game with a loss, having fallen to Flamengo after giving up a goal in the 73rd minute by Gabriel Barbosa that made the score 2-1.

With the club having gone five games without a win, this brought their difficult run of form to five goals.

The guests enter this match fresh off of a league victory, defeating Mineros de Guayana by a score of 1-0 thanks to a goal from Renny Simisterra. In their most recent stretch of games, Alex Pallares’ team has struggled to maintain consistency. In their previous six games across all competitions, they had won three, drawn once, and lost three times.

Despite this, the team is doing well overall in the Venezuelan Primera Division, as seen by their current standing of fourth.

Deportivo Tachira has won eight of its first 18 league games, and they’ll try to carry that momentum into the Copa Sudamericana.

They have scored 28 goals so far this season, which has made them a threat offensively, and they will need to keep doing that to advance in this particular game.

Since both sides want to advance to the next round, the match will undoubtedly be just as hotly contested as it was the last time around.

Santos have had recent form issues in all tournaments, and their lack of confidence could be their undoing in this situation.