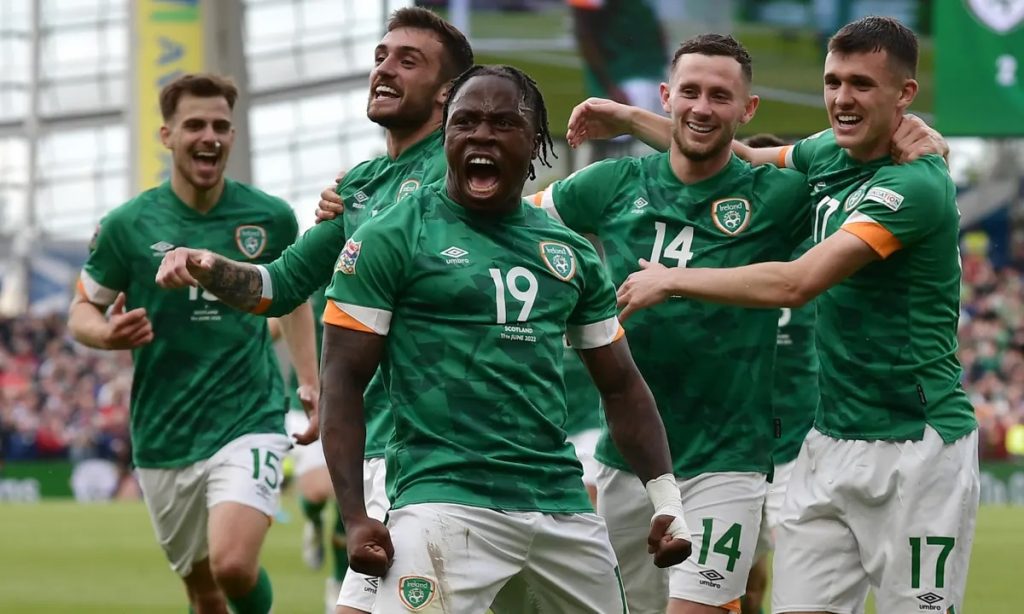 On Saturday night, Scotland will welcome the Republic of Ireland in an attempt to get closer to winning Group B1.

The guests, meanwhile, travel to Hampden Park aware that a success is required if they are to have any chance of being promoted to the UEFA Nations League’s top division.

Scotland vs Republic of Ireland Tips and Prediction

Scotland had an unfinished business against Ukraine on Wednesday night after watching their World Cup dream come to an end against them in the summer.

Few, however, could have predicted Steve Clarke’s team’s resounding victory at Hampden Park, which they earned by a score of 3-0.

Prior to Lyndon Dykes ending a nearly one-year international drought with two headers from Ryan Fraser corners, John McGinn was superb in the middle of the field, controlling play with his never-ending energy and the game’s first goal.

A two-point advantage against Ukraine at the top of the group does not appear guaranteed, but victory on Saturday would put the Tartan Army within striking distance of their first-ever promotion to League A and into the top echelon of European football.

Since November 2014, when Scotland last hosted the Republic of Ireland, a late Shaun Maloney goal proved to be the deciding factor in the home team’s victory in that Euro 2016 qualification match. From  the standpoint of the Republic of Ireland, their main concern is avoiding relegation to League C as they are now only one point above last-placed Armenia.

Even though they are five points and three points behind group leaders Scotland and Ukraine, respectively, Stephen Kenny will still want his side to give it their all this coming weekend.

Republic of Ireland has reacted to 1-0 losses to Armenia and Ukraine with four points from games against the top two teams, with the majority of those points coming from a commanding 3-0 victory over their next opponents in Dublin.

On that occasion, Alan Browne, Troy Parrott, and Michael Obafemi all scored goals, but the Irish are not the same team when they are on the road; their most memorable away victories since 2018 have come in Azerbaijan and Luxembourg.

Given Scotland’s efforts in fighting Ukraine, their legs will undoubtedly be a little tired, which will only inspire Republic of Ireland. Even yet, the Green Army will still need to put up a strong performance to overcome Scotland, something we do not believe they are recently capable of.