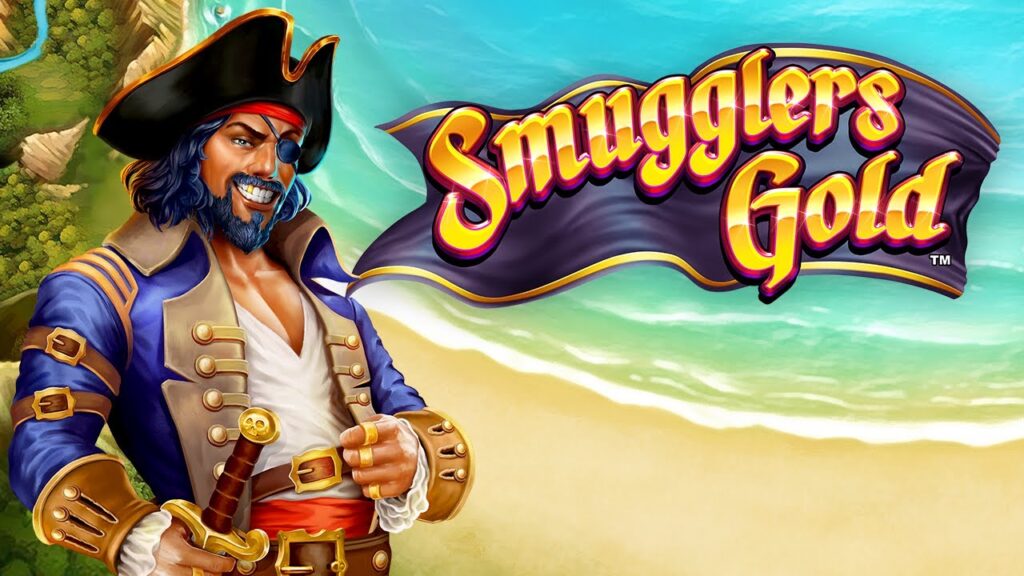 Smuggler’s Gold appears to be an intriguing new game, as the latest Greentube slot promises to transport us to the Caribbean islands. But we’re not going there to enjoy the sunshine; instead, we’re going to collect treasures, which is great by me. You’ll use a sufficient number of lines, the graphics are adequate, and the functions are numerous. There are certain drawbacks as well, which we shall discuss in our review.

In Smuggler’s Gold, you’ll find a configuration with 5 reels and a total of 40 active lines. The game’s RTP is just 95.15 percent, which may be an issue, but the volatility is moderate to medium, which indicates that it will be accessible to almost all players, including beginners. On the other hand, it appears that a prize of up to 150x the stake is the highest that may be won in a single spin. Players can take use of a variety of features, including scatters, free spins, wilds, and Wild Spaces.

You won’t be playing the most dangerous game ever here. It’s actually quite gentle for a slot machine, with low to medium volatility. That explains why the biggest payouts in Smuggler’s Gold aren’t particularly generous, paying only 150x the stake for a screen full of wilds.

On the other hand, the RTP is a different story. It’s low enough in comparison to the number you’d desire (96 percent or better) at 95.15 percent that it might be enough to keep a lot of gamers away.

Features of the Smuggler’s Gold Slot

While the basic elements are the same as you’ll find elsewhere, Smuggler’s Gold makes a point of adding something unique to the mix.

I’m talking about wild symbols and how they leave Active Wild Spaces in their wake. To begin, you can use the wilds as you normally would in new combinations, substituting for any other symbols that may be required. That isn’t all, though. When they go, they leave a mark on the ground where they first appeared.

All activated Wild Spaces will be changed into wilds at the end of each set of 10 paid spins, at the same time and for a single spin. When that happens, the spaces revert to normal, and you begin the following round of 10 spins.

You can also win 8 free spins if you meet the requirements, which are standard for a real money slot. To get the main feature, 3+ Treasure Chests must land anywhere in view. After that, landing another 3+ Chests retriggers the free spins, giving you another 8 rounds.

During the free spins, there is also an additional feature. For each spin, anything from 3 to 8 wilds will be added in random locations, ensuring that the slot machine will be much more profitable while this feature is active.

The theme isn’t out of the ordinary. It’ll be pirate-themed, set on a tropical island in the Caribbean, with black reels covered in a mix of related and unconnected symbols.

Smuggler’s Gold has a few redeeming qualities. It has a good theme, well-made graphics, and a low volatility, which helps. Unfortunately, it has a low RTP, which means the odds aren’t terrific, and players may find many other games that perform better.