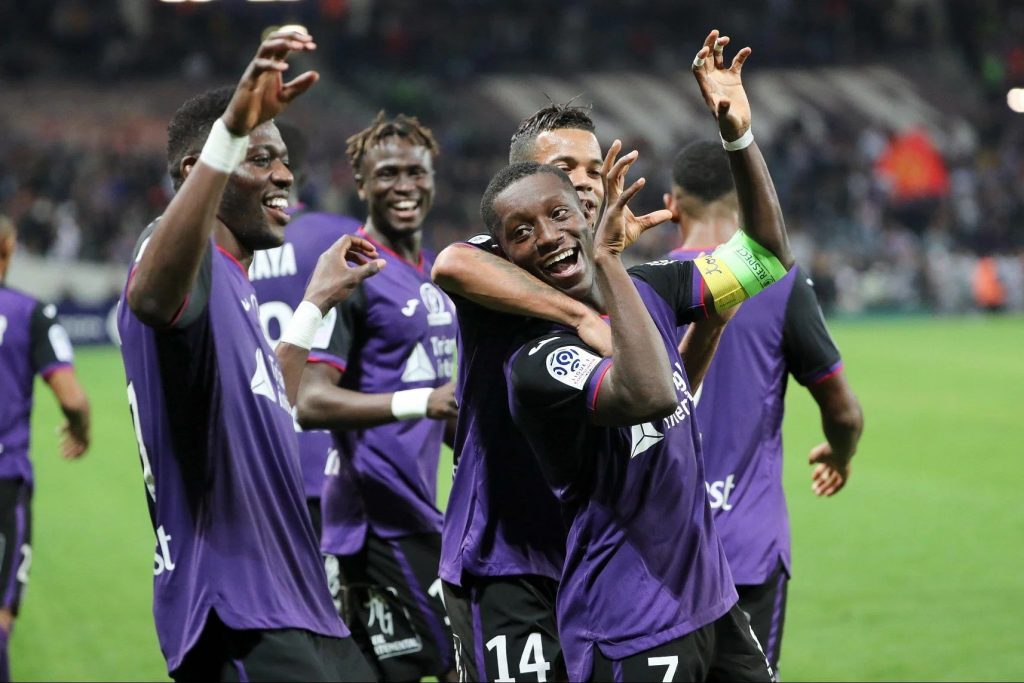 It is a much change between the two sides of the French League one. Strasburg did not win even a single game from the last six games of French League 1. The betting review has consisted of the latest performance, head-to-head, squads, odds, tips, predictions, goals in the French League 1, and statistics. No one has declared its final expected lineup. I will try my best to leave useful data for you.

Both teams did not declare their final line up. We have to wait till the start of the match. Accordion to us, there will be not change in the last lineup of teams.

These couple sides faced each other in October 2022. The final result was 2-2 in the favor of two sides. Let’s see what is going to happen at this time also.

In the French League 1, Strasbourg played 8 games and won 0 times. The same side failed in 3 games and succeeded to draw 5 matches also. They scored 7 goals and conceded 13 also. Habib scored 6 goals for the side.

On the next side, Toulouse played 8 games and won 1 time. The same side failed in 6 games and succeeded to draw one match also. They scored 8 goals. And conceded 19 also. Brecht scored 3 goals for the side. No one is responsible for any kind of loss in betting.

Strasbourg failed to win even a single game in the last 8 games. The same side produced the same results in the overall result also. So, we cannot choose this side for better results.

Everyone has their predictions about the teams. According to us, Strasbourg is under pressure now a days. So, Toulouse has more chances to win the game. They will also get some additional price in betting. Here is the conclusion of the teams.