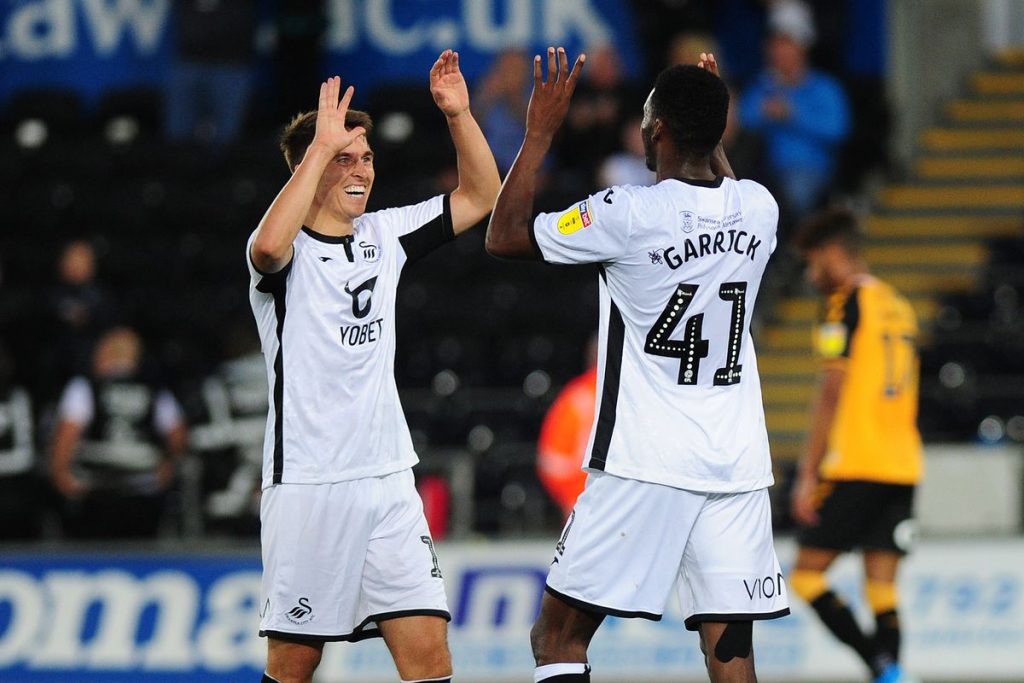 Tuesday night’s Championship match between Swansea City and Reading will be an opportunity for them to avenge their crushing loss from the previous weekend.

The Royals also failed to win their most recent game, and they now have a troubling streak of three contests without a victory.

At Turf Moor on Saturday, Russell Martin’s team was thoroughly defeated by league leaders Burnley after giving up three goals in the opening period.

Swansea had a run of four straight victories before to their disheartening 4-0 defeat the last time out, winning all four of those lower-division matches while scoring an outstanding 10 goals.

After a shaky start to the season, the Welsh team has ascended the Championship table and has only suffered losses to early leaders Sheffield United and the aforementioned Burnley in their past eight games.

Despite this, Swansea have not exactly turned the Liberty Stadium into a fortress at the start of this season, losing three games in a row at home. If they are to mount a serious promotion challenge, their current form must change.

After a strong start under Paul Ince, Reading is starting to falter as the Royals have lost their previous two matches to Queens Park Rangers and West Bromwich Albion.

Just over a week ago, the Berkshire club was in the playoffs, and manager Ince had to insist that despite their impressive league standing, his team was still in a relegation struggle.

Those assertions are undoubtedly an effort to maintain low expectations at a team that is struggling financially and lost important players like John Swift in the summer, but with more than 30 games remaining, a survival struggle may soon become a reality.

The Portuguese forward Lucas Joao, who has just teamed up with former Liverpool and Newcastle United target Andy Carroll, will be essential to ensuring Reading’s continued success in the Championship this year.

At the Liberty Stadium, the Royals will need to improve their shooting, as they have had trouble doing so while traveling thus far, scoring only three goals in six games played away from the Select Car Leasing Stadium.

Swansea will be eager to bounce back against Reading at the Liberty Stadium after a humiliating loss at Burnley on Saturday.

This term, Reading has failed to be a threat on the road, and we do not see that trend to change on a challenging midweek journey to South Wales.