The Bandit and the Baron Slot Review 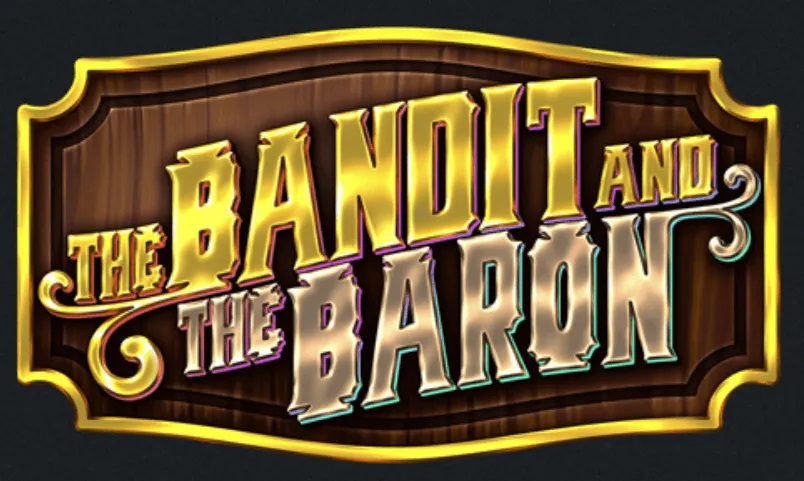 The Bandit and the Baron Slot Review

Fans of Wild West-themed slot machines abound, and The Bandit and the Baron does more than enough to earn their admiration. This is a collaborative release from Microgaming and Just For The Win, which was developed just for them. They’ve previously collaborated and have a number of fantastic releases under their belts. What we’re seeing here is yet another very unpredictable game, one that has the potential to turn small stakes into life-changing profits.

The Bandit and the Baron slot has 25 lines, although it is played on 5×5 reels. You may be eligible for a 10,000x the stake jackpot if certain conditions are met. The highest RTP setting is 96.09 percent, although there are lower options as well. This high-volatility slot will provide us with features such as growing wilds, Bandit Respins, and a Bandit bonus.

The Bandit and the Baron Betting and Prizes

The game can begin once you’ve decided on a wager. You can do it for as little as $0.20, but each round might cost up to $10. You can also spend 100 times your stake to start the bonus game right away.

The payouts can be extremely big, reaching as much as $250,000 in a single spin. You’d have to bet the maximum, but it may be returned to you with a 25,000x multiplier.

One disadvantage of any slot machine with large payouts is that excessive volatility is inevitable. In the long run, you should play at a casino with a 96.09 percent RTP, however some casinos may use lower settings, such as 94.15 percent or 92.11 percent.

Bandit and the Baron Slot Features

The Baron wilds are a key aspect of the game. Because it is an expanding wild, it may appear in standard form at first, but it will later expand and take over the full reel if it can earn you a win that way. They’re useful since they can be used as stand-ins and can be combined with other winning combinations.

The other symbols that can bring you something extra are the Bandit symbols. They can be found on the first, third, and fifth reels. To get the primary bonus feature, they must land on all three.

If you only acquire two Bandit symbols, you’ll get the Bandit Respin, which gives you another chance to get the third one needed for the bonus game. This section locks the triggering scatters in place and only respins the third reel.

If you can acquire all three Bandit symbols in view, you will be taken to a new playing area, where you will be given 13 active positions and another 12 closed positions to begin with. To begin, you are given three spins in which you must try to land fresh symbols in the active spots. The remaining spins are reset to 3 each time this happens.

Several types of symbols can appear during these spins, ranging from those that pay up to 25x the stake to those that activate extra symbol locations or those that can boost wins for symbols from specific rows/columns by up to 10x.

When you’ve filled all active spots or used all of your spins, the Bandit Bonus will cease. Each cash sign that is visible at the time pays you at the end of the bonus game.

The theme of the slot transports us to the same dusty frontier towns as the rest of the Wild West-themed games. Even though many of the images on the reels are more about money than gunslingers, I appreciated the aesthetics. The Baron (wild) and the Bandit (scatter) are among the icons, as are the safe, gold bars, cash, gold coins, and silver coins. It all comes down to the four card suits at the end.

The Bandit and the Baron is a decent game and a slot machine that I’d recommend to gamers who appreciate the concept and are willing to accept the increased volatility that will affect the game’s gameplay. It has a significant advantage over many other Microgaming titles in terms of payouts.