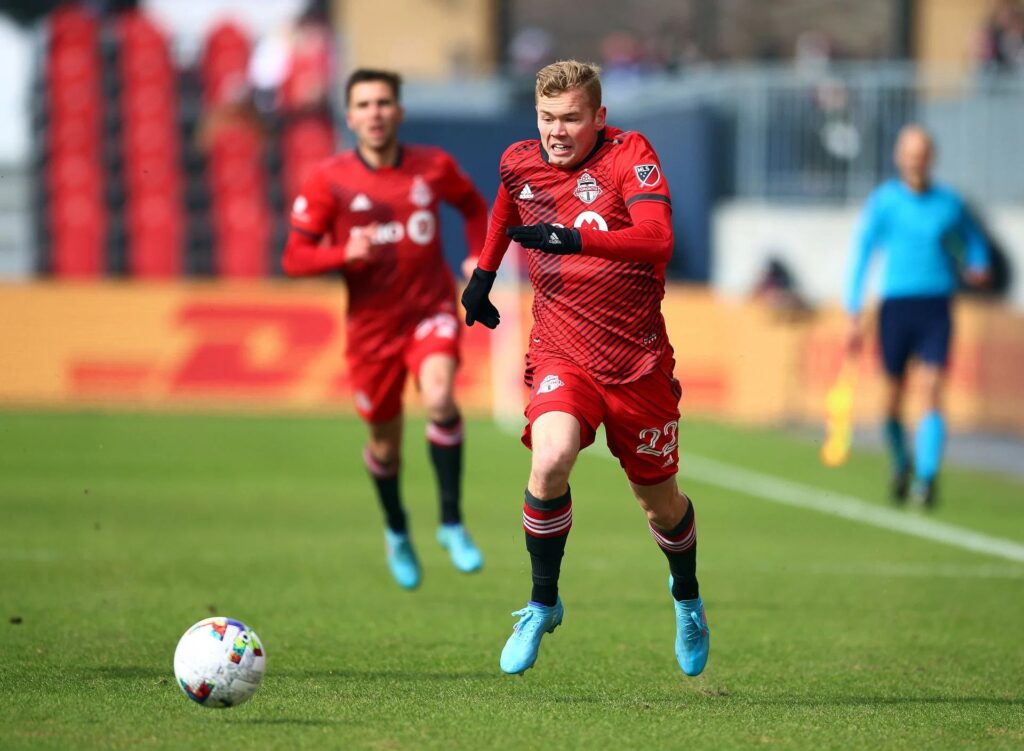 In their debut Major League Soccer season, Charlotte FC, who are currently one point outside of a playoff berth, will make their first trip to BMO Field in Toronto.

The Reds are eight points behind FC Cincinnati for the final Eastern Conference playoff spot with 13 games left in the regular season, and the Crown lost a 2-0 lead last Sunday by losing 3-2 away to Inter Miami.

With six teams to catch and little time remaining, assistance is on the way for Bob Bradley and his Toronto team, but it might be too little, too late.

With the exception of a difficult 2-0 loss to the Seattle Sounders to start July, this club has competed valiantly but lacked quality in the offensive third, going without a goal in back-to-back games.

At this point, it must seem repetitive, but Toronto continues to give up their fair share of clear-cut chances, having allowed a goal in 50 of their previous 51 MLS matches, including at least one in each of their last 29 games.

The fact that they prevented an opponent from scoring against them last week, although losing 1-0 to CF Montreal due to an own goal by Lukas MacNaughton, may be the only thing they can take away from their awful defensive performance this season.

TFC have given up the first goal in five straight games since a narrow 2-1 victory against Atlanta United near the end of June, failing to score in the first half during that time.

This season, they have generally had some exciting moments, but Bradley thinks that lately, they have been defending a little too deeply, which has made it difficult for them to resist much pressure from the opposition.

Last Sunday’s enterprising performance of quality in the first half proved to be for nothing, as the Crown were unable to defeat the Herons and are currently vying for the final Eastern playoff spot. Charlotte had only lost a second-half lead this season twice before their 3-2 defeat in South Beach, as they had typically played well on defense when in the lead.

Even though it was only a friendly, one would assume that their recent victory over Chelsea on penalties in front of their home supporters should have greatly boosted their confidence going into this match.

It will be their second trip to Canada for an MLS match, and when they visited Montreal at the end of June, this side struggled to get going, giving up a goal to Romell Quioto after just six minutes, and ultimately losing 2-1.

Although they have scored goals in five straight league games, they have only experienced one victory away from home in 2022.

If Insigne eventually makes it to the field, TFC should have a significant uptick, and we anticipate that they will be able to restrict Charlotte’s offense, who are currently in good form but occasionally streaky and still struggle on the road.