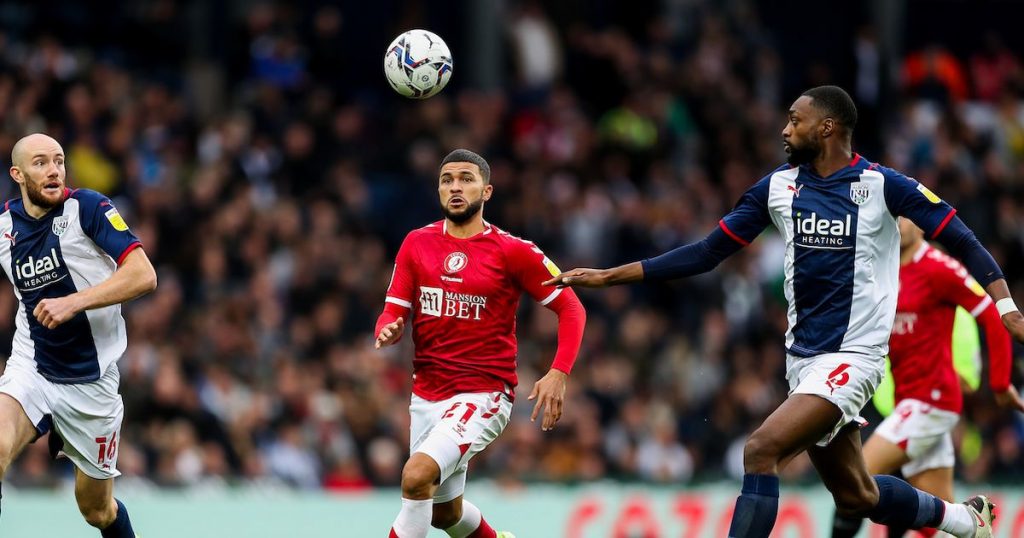 On Tuesday night, West Bromwich Albion welcomes Bristol City to the Hawthorns with hopes of building on their weekend victory in their second Championship match of the year.

Despite having a four-point lead over the Baggies, Bristol City’s performance has alarmingly deteriorated, and they are currently only ranked 16th overall.

West Brom’s Under-21s manager Richard Beale was handed the job of trying to jump-start the Baggies’ season, at least in the short term, after Steve Bruce was unavoidably fired this week.

All things considered, that will probably continue to be the case, but if West Brom continue to produce results like the one they did on Saturday, Beale might start to be considered for the full-time management position.

Despite a solid start to the season, Reading was heavily defeated by a score of 2-0, with goals from Matt Phillips and Taylor Gardner-Hickman.

The fact that West Brom kept their second consecutive clean sheet gives them at least something to build on as they attempt to escape the relegation zone.

West Brom still has the joint sixth-best offensive in the Championship despite their difficulties this season.

Bristol City has the second-best offensive record in the division with one goal more than their opponents, however that is negated by having the second-worst defense.

After losing five of their last seven games, Nigel Pearson’s team is no longer considered the surprise package in the second division. The most recent defeat occurred on Saturday when they suffered a 2-1 loss to Millwall at home, their third loss at Ashton Gate in eight contests.

The Robins urgently require a response if they are to stay in the race for the playoffs heading into the second half of the season, even though Pearson and his team’s schedule does not get any easier with a trip to Reading to follow this game.

Bristol City will continue to sense that the Baggies’ team still lacks confidence, which they will try to take advantage of. Despite this, we can only bet on a home win, perhaps by the odd goal in three, in what should be a close match.