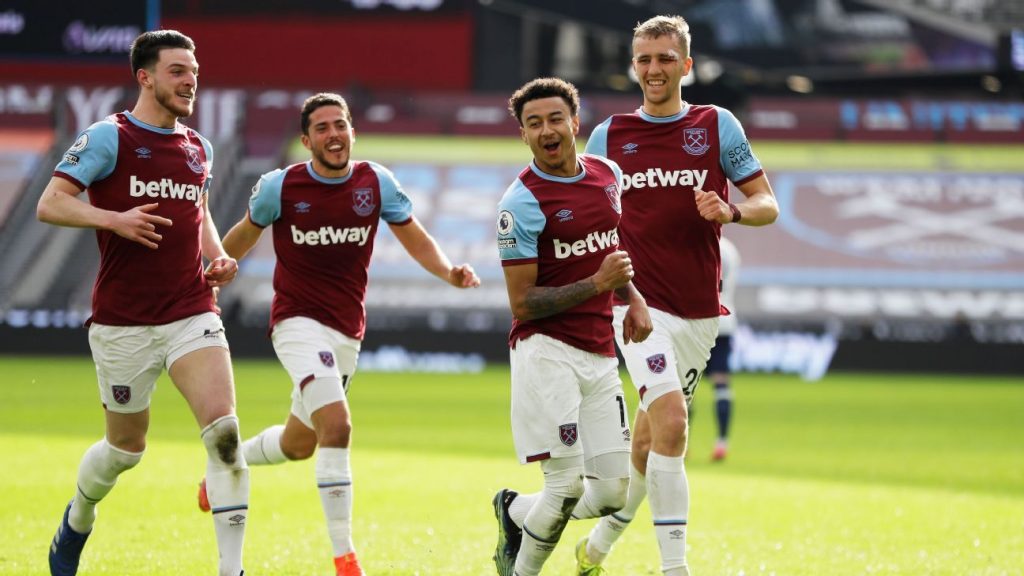 West Ham United will be taking on Tottenham Hotspur in a hot London derby. Both teams are coming of victory. Tottenham Hotspur has so far had a strong start to the new season compared to their derby opponents.

West Ham United have just taken there first win in the league having lost all their first three opening game in the England premier league this season without even seeing the back of the net in all those matches taking them as far down as the bottom of the standing which on the coach end pressure continued to mount on him .

A narrow win against Aston villa on Sunday saw them scoring there first goal of the season in the England  premier league thanks to Fornals in the second half. This helped them move to the 16th position on the standing

The home side have been playing also in the Europa conference league playoffs having beaten Viborg both home and away leading them to move to the next round of the competition.

West Ham will be having a though fixture ahead of them with a travel to Stamford bridge to play Chelsea followed by hosting Newcastle at home. And this will determine where they will be heading to on the league table entering into September.

Conte’s side have been on a good and impressive run so far this season winning their opening two matches and taking a draw in one. They are currently unbeaten in the league right now leaving them at the third position.

They started their run with a home win to Southampton followed by a tightly battled draw to Chelsea then a thumbing one nil win to Wolverhampton wanderer followed by last Sunday win against Nottingham Forest.

Tottenham Hotspur will be playing against Fulham just immediately after this match making it two consecutive derbies at a goal then they will proceed to start a new journey in the champions league on September.

Last season Tottenham fought hard to finish fourth ahead of Arsenal and they will be looking to claim a more higher spot tis season again .

We anticipate goals on Wednesday night because this match has all the makings of a fun game. After beating Villa, West Ham will feel more confident, and the Hammers should have enough to share the spoils in front of their home fans.